Warrantless Inspections Under the EPA and Potential Implications For Energy Companies 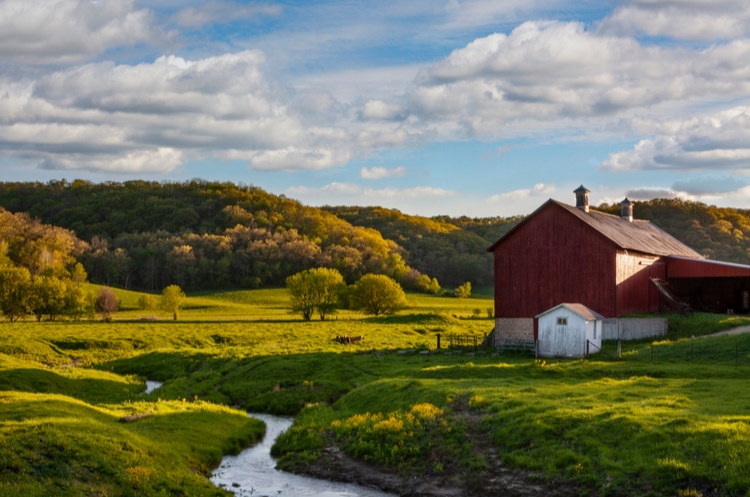 A recent Ontario Court of Appeal decision confirms that only a low threshold must be met for Ontario Ministry of the Environment and Climate Change (MOE) provincial officers to conduct warrantless inspections of private property.

Section 156(1) of the (Ontario) Environmental Protection Act (EPA) allows a provincial officer to enter and inspect any place he or she “reasonably believes a contaminant is being, has been or may be discharged into the natural environment.” The Ontario Court of Appeal (ONCA) was recently faced with the dilemma of interpreting what “reasonably believes” means in the regulatory context. Even though Ontario (Environment and Climate Change) v. Geil did not deal with an energy project, the low standard set out by the ONCA sets a precedent that Ontario-based energy companies should be aware of.

The Provincial Offences Court justice of the peace noted that a reasonable belief standard with regard to the EPA is not the same as the standard used in the criminal context. The justice found that the officers acted on a “credible and reliable tip,” and the information they received from the third party was sufficient to meet the reasonable belief threshold. The accused was subsequently convicted.

The conviction was appealed to the Provincial Offences Appeal Court, which disagreed with the trial judge – the Appeal Court believed that relying solely on information from a third party to inform a provincial officer’s reasonable belief to enter private property is insufficient. However, on further appeal, the ONCA disagreed with the Appeal Court and reinstated the conviction set out by the justice of the peace. The ONCA disagreed with the trial judge’s stipulation that the information received by the provincial officer must be “compelling, credible and corroborated” as would be used in a criminal context, because these requirements are inconsistent with the purpose and functions of the EPA.

In coming to its conclusion, the ONCA expounds upon the purpose of the EPA and its remedial, protective and preventative functions. The court states that these functions inform the scope of the provincial officer’s authority to make inspections, conduct searches, take samples and to seize evidence. This authority cannot be exercised without a low reasonable belief threshold being met, which will occur when there is a nexus between the purpose of the provincial officer’s entry and the EPA’s purpose and functions, provided there is an objective and reasonable basis for the officer to believe that a contaminant was being, has been, or may be discharged into the natural environment. Importantly, the ONCA stated that a low standard is necessary because it provides the provincial officers with some level of flexibility and adaptability to the particular circumstances they are faced with, some of which may require prompt action.

This case may have relevance for energy companies. The EPA broadly defines a contaminant to include any solid, liquid, gas, odour, heat, sound, vibration or radiation that results directly or indirectly from human activities that causes or may cause an adverse effect on the natural environment or the health of an individual. If the MOE suspects an energy company is producing a contaminant, it is possible that the MOE provincial officers may exercise the remedial, preventative, and protective functions of the EPA by engaging in warrantless inspections of the company property. The provincial officer will be able to proceed in this fashion if he or she has a reasonable belief that a contaminant is being discharged, based on his or her own assessment of the information at the time the inspection power is invoked.

Only time will tell whether and how provincial officers will enforce their warrantless inspection powers over corporations.