Update on the Large Renewable Procurement 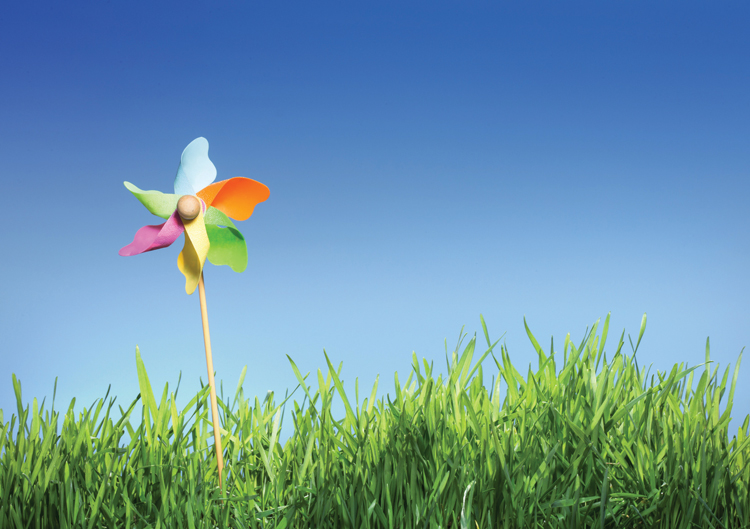 On March 10, 2015, the IESO posted the final RFP and contract materials for the first phase of the Large Renewable Procurement Request for Proposals (LRP I RFP). Qualified applicants have until September 1, 2015 to submit project-specific proposals which must include full details about the project, including location, capacity, connection point and evidence of meaningful community engagement with municipalities, Aboriginal communities and other groups. Notification of the selected proponents is currently targeted to take place between November and December 2015.

*With assistance from Laura Dean, an articling student at Aird & Berlis LLP