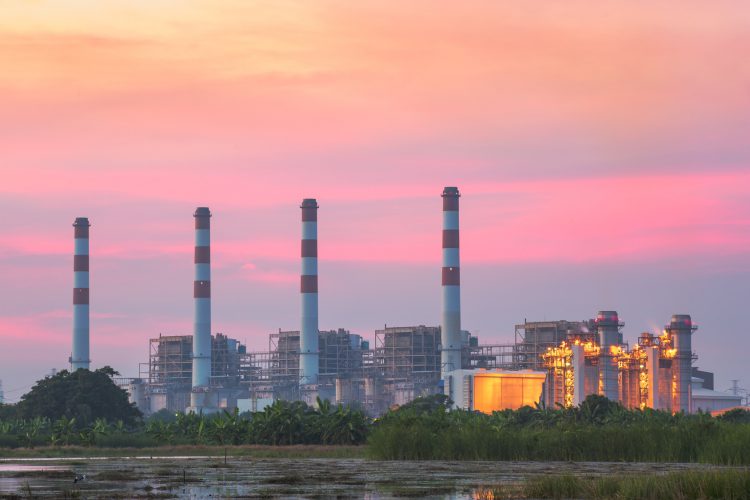 The Alberta government recently filed a court action to prevent Enmax, TransCanada, AltaGas and Capital Power from ending Power Purchase Arrangements (the "PPAs") with coal fired power plants in Alberta. As we previously wrote, the companies rely on a provision in the PPAs which allows a party to terminate where a change in provincial law makes the arrangement unprofitable or "more unprofitable." The companies cited increased costs associated with CO2 emissions over the life of the PPAs as a result of recent amendments to the province's Specified Gas Emitter Regulation (SGER) as a change that could make their PPAs "more unprofitable."

The government argues in its court filing that the SGER amendment is not a change in law sufficient to trigger the PPA termination clause and, further, that the CO2 pricing is not driving the anticipated unprofitability of the PPAs, rather it is falling electricity prices. The government also alleges that the phrase "more unprofitable" in the termination provision is null because proper procedure was not followed by the Alberta Energy and Utilities Board (now the Alberta Utilities Commission) and the government of the day when the phrase was added to the PPAs.

Alberta's deputy premier, however, recently commented to The Canadian Press that the government is open to negotiating a settlement to the court challenge, but noted that changes to its climate-change plan were not open for discussion.