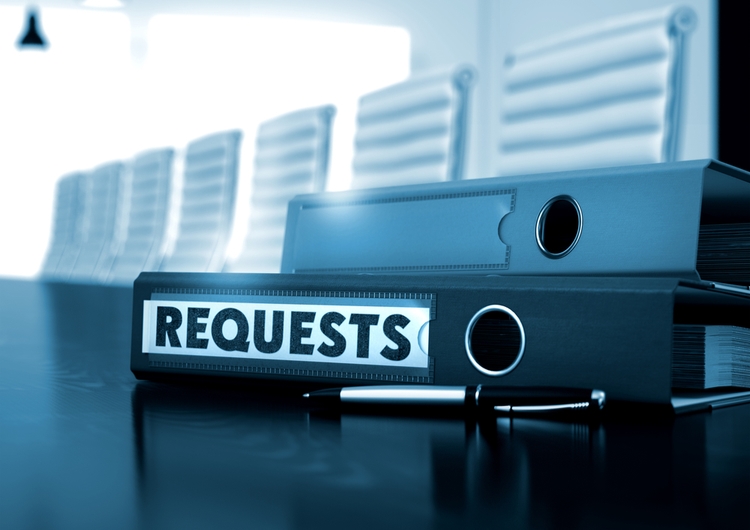 On September 7, 2017, TransCanada announced that it has filed a letter with the National Energy Board (NEB) seeking a 30-day suspension of the Energy East and Eastern Mainline Applications. TransCanada’s letter indicates that it requires this time to review the NEB’s recently released Decision on the List of Issues and “its implications to the projects.” TransCanada requests that the NEB undertake no further review of the projects during this thirty-day period. TransCanada also requests an extension to the deadline for the filing of “project updates” required by the NEB’s September 1, 2017 letter that followed the Decision on the List of Issues. The NEB has indicated that “[t]he Hearing Panel for the Energy East and Eastern Mainline Projects will review this letter, make a decision and share that decision publically.”

As we described in an earlier post, the NEB’s Decision on the List of Issues expanded the scope of evidence that the regulator will consider in its review of the Energy East and Eastern Mainline projects. The NEB has determined that as part of the broad public interest review, it is appropriate to consider indirect greenhouse gas (GHG) emissions. The NEB indicates that it “will focus on the quantification of incremental upstream and incremental downstream GHG emissions, as well as incremental emissions resulting from third-party electricity generation.” The NEB also recognizes that GHG laws and policies are relevant because they may impact existing and potential markets for the pipelines. Therefore, the NEB will review supply and demand scenarios incorporating the impacts of GHG laws and policies, potential oil and gas prices and levels of economic growth.

It is not clear whether TransCanada will decide to abandon its request to have the NEB approve the Energy East and Eastern Mainline Applications. TransCanada’s announcement of the request to have the NEB suspend the project review indicates that this is a possibility, stating “[s]hould TransCanada decide not to proceed with the projects after a thorough review of the impact of the NEB’s amendments, the carrying value of its investment in the projects as well as its ability to recover development costs incurred to date would be negatively impacted.”