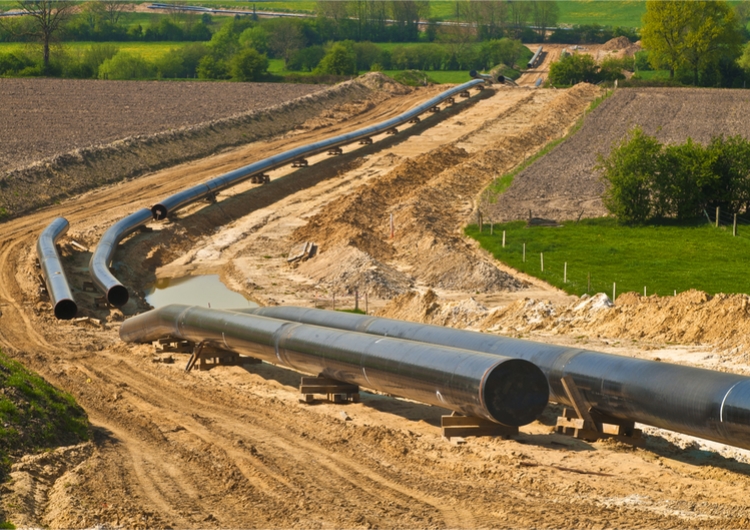 On October 5, 2017, TransCanada Corporation announced that it will not proceed with the Energy East and Eastern Mainline projects. As a result, TransCanada will withdraw its applications to the National Energy Board (NEB) for these projects.

It can be assumed that one reason (though likely not the only reason) for TransCanada’s decision is the difficulty associated with the NEB’s review process. As we explained in earlier posts (see here and here), the NEB process had to be re-started after allegations of conflict of interest were raised, and then the new process was expanded to include consideration of the greenhouse gas (GHG) emissions associated with upstream (production) and downstream (consumers) users of the crude oil to be transported.

Other pipeline projects planned to transport crude oil from Alberta have also run into difficulty in their regulatory approval processes.

Enbridge’s Northern Gateway project received conditional support from the NEB and was approved by the federal government, but the Federal Court of Appeal quashed two Certificates of Public Convenience and Necessity issued for the Enbridge Northern Gateway Pipeline in June 2016 (see here). In that case, the Court found the federal government failed in its constitutional duty to consult Aboriginal peoples prior to directing the NEB to issue the Certificates. Enbridge did not appeal the decision, and the Northern Gateway project is not proceeding.

Kinder Morgan’s Trans Mountain expansion project has been approved by the federal government and the NEB, but those approvals are currently being challenged in a Federal Court of Appeal proceeding. As explained in an earlier post, the opponents in that case raise issues about (among other things) administrative law, obligations owed to First Nations and Indigenous peoples and the environmental effects of the project. The appeal hearing is underway, and a decision is expected to be issued relatively quickly.

Taken together, these cases illustrate the challenges that pipeline operators face in achieving final regulatory approval for large new projects. It will be interesting to see whether the federal government’s initiative to “modernize” the NEB (described here) has any impact (positive or negative) on future applications.