TransAlta Agrees to Pay $56 Million to AUC - Is a Class Action Lawsuit Coming? 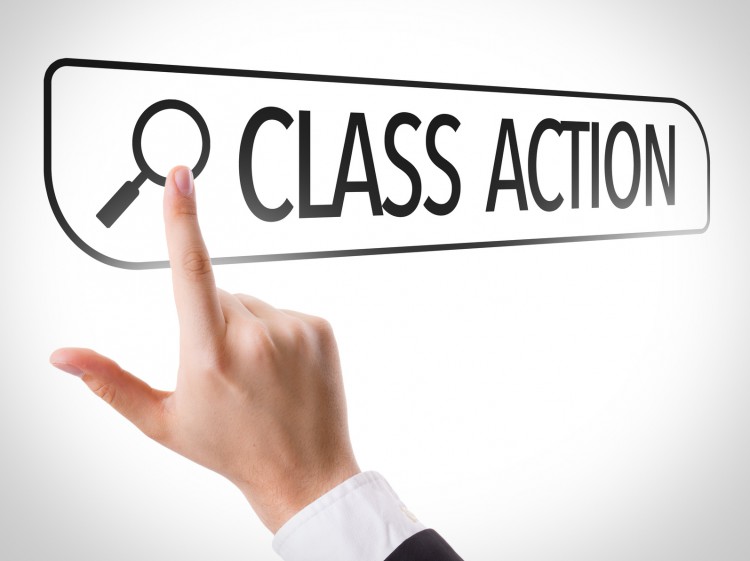 A settlement has been reached between TransAlta Corporation (TransAlta) and the Market Surveillance Administrator (MSA) of the Alberta Utilities Commission (AUC), under which TransAlta will pay $56 million in penalties to the AUC. The settlement is described in a press release from TransAlta and in news articles (see, for example, here and here). The settlement must be approved by the AUC at a hearing later this year.

In an earlier post , we described the July 27, 2015 decision of the Alberta Utilities Commission finding that TransAlta had engaged in conduct that did not support the fair, efficient and openly competitive operation of Alberta's electricity market. The AUC found that in late 2010 and early 2011, TransAlta intentionally took some of its coal-fired generating units offline for repairs during periods of high demand. The AUC concluded that TransAlta could have deferred each of the outage events to off peak hours but chose instead to take them during peak or super-peak hours to maximize the benefit to its own portfolio.

The AUC's earlier decision did not address penalties. Under the Alberta Utilities Commission Act (the Act), the AUC has the power to order significant penalties as punishment and to require disgorgement of economic benefits obtained by wrongful activity and payment of costs.  Under section 63 of the Act, all of these payments are categorized as "administrative penalties." The $56 million settlement reached between TransAlta and the MSA is said to be comprised of a $27 million "repayment of economic benefit," a $25 million administrative penalty and $4 million in costs. The AUC hearing on the settlement later this year will determine whether the proposed penalty is appropriate and in the public interest.

It is not clear, though, that the AUC's approval of the settlement will be the end of this matter. There remains an open question of whether consumers who may have over-paid for electricity as a result of TransAlta's activities have a claim against TransAlta.

Earlier this month, the AUC determined that it does not have jurisdiction to order TransAlta to make restitutionary payments to consumers. This determination, made after considering arguments from interested parties, was based on the wording of the relevant provisions of the Act. Significantly, according to the AUC, the Act requires that "administrative penalties" paid to the AUC shall be paid into the [Alberta Government] General Revenue Fund. As stated in the AUC's decision (at paragraph 46), "[i]n the Commission's view, if the legislature had intended to authorize it to order restitution following an MSA initiated proceeding, it would have done so, as it has done in several other statutes, including the Securities Act."

[As an aside, it is notable that the AUC's legislation (the Act), at least in relation to "administrative penalties," is different from similar legislation in Ontario. While the Ontario Energy Board Act, 1998 (OEB Act) does provide for administrative penalties to be levied in the event of contraventions of that statute, the OEB Act contains no express requirement that such payments be credited to the Government. Recently, the Ontario Divisional Court confirmed that the OEB can order restitutionary payments to "remedy a contravention" of enforceable provisions of the OEB Act.]

Assuming that the TransAlta settlement is approved, the $56 million payment will go to the Alberta Government's general revenue fund. This is what the Act requires. In the result, none of the payment will go to those consumers who may have been adversely affected by TransAlta's activities. This has caught the attention of at least one activist in Alberta who appears to be organizing support for a class action lawsuit against TransAlta (see report here). It is not clear that the class action lawsuit has yet been launched. It will not be surprising, though, to see that happen soon. One can assume that if a class action proceeds, TransAlta will assert that it has already paid for the consequences of its actions. However, as the Supreme Court of Canada found in a 2013 case (AIC Limited v Fischer), even where a prior administrative settlement (in that case with the Ontario Securities Commission) approved compensation to consumers from a wrongdoer, that does not foreclose a later class action seeking further damages against that same party.