The Role of Renewable Fuels to Increase in Ontario 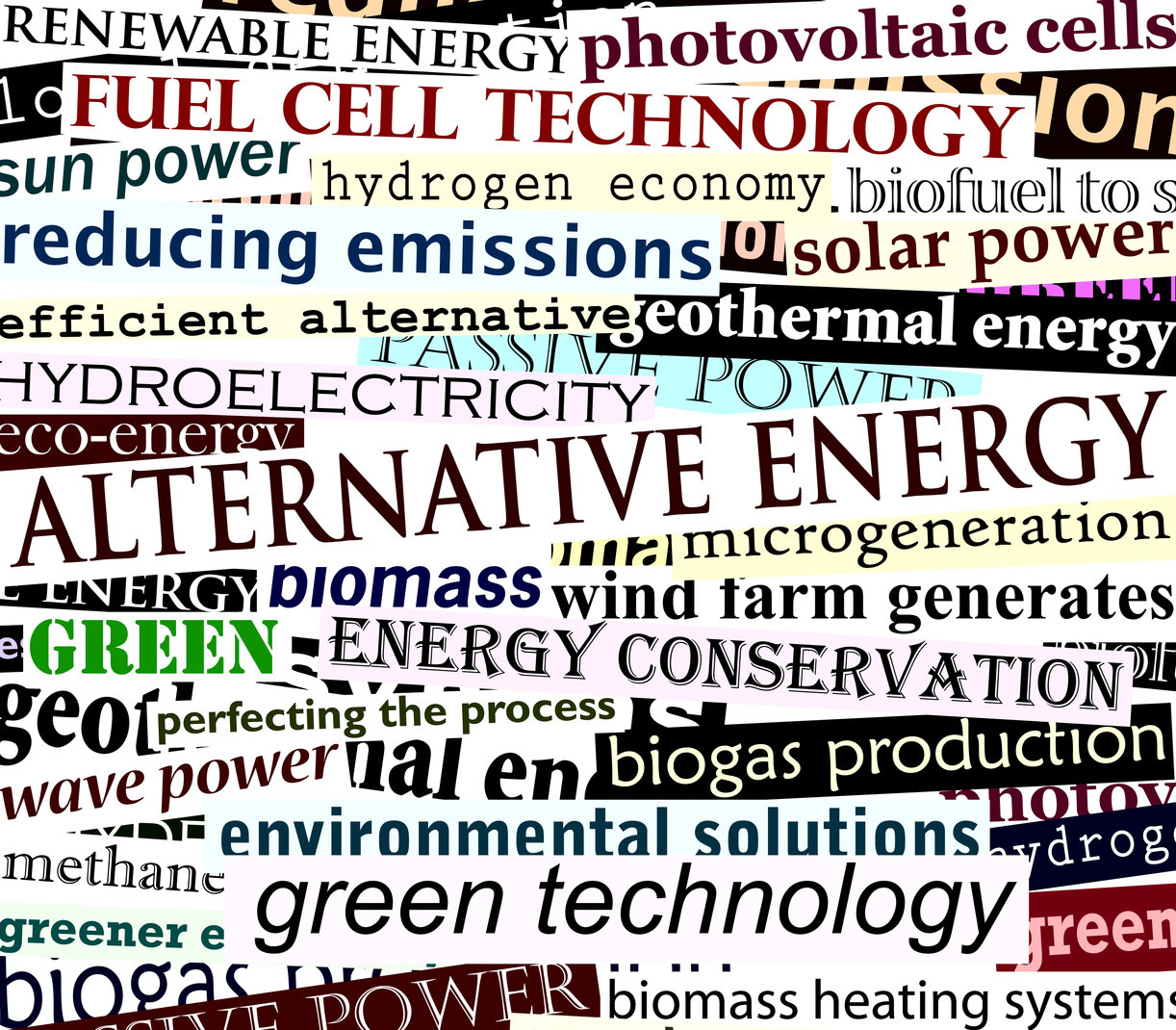 The Ontario Climate Change Action Plan (discussed here) confirms that the Province will implement requirements for renewable content in natural gas and transportation fuels. The goal is to reduce greenhouse gas (GHG) emissions. This suggests a commitment towards improving rather than banning the use of these fuels. While we will have to await future details to understand the level of renewable content required to be included in natural gas and transportation fuels, the following information is available now.

As discussed in an earlier post, the Climate Change Action Plan indicates that Ontario intends to introduce a renewable content requirement for natural gas from methane released from sources like landfills, composting facilities, agricultural waste and sewage treatment facilities. Methane from these sources can be recovered, cleaned and can be directly substituted for conventional natural gas. Renewable natural gas is a low-carbon fuel that does not add new carbon to the atmosphere. It is fully interchangeable with conventional natural gas and can be distributed through existing infrastructure. According to the Climate Change Action Plan and a "Backgrounder" released at the same time, the Government plans to consult with industry on the development of the renewable content requirement for natural gas.

In an earlier Press Release, the Ontario Minister of Environment and Climate Change indicated that the Government will invest up to $100 million in cap and trade proceeds over four years to support the introduction of renewable natural gas. The Climate Change Action Plan indicates that the funding will be between $60 million and $100 million, commencing in 2017.

There are already examples where renewable natural gas is being used in Canada.

Customers of FortisBC Energy Inc. (FEI) are able to sign up to receive a portion of their gas supply as renewable natural gas. The renewable natural gas comes from a variety of landfill and biogas projects (see here). This offering fits within FEI's Biomethane Program, which has been approved by the British Columbia Utilities Commission.

Interestingly, several years ago Ontario gas distributors (Enbridge Gas Distribution and Union Gas) made an application to the Ontario Energy Board (OEB) requesting approval of the cost consequences of purchasing biomethane (renewable natural gas) as part of their respective supply portfolios. Enbridge and Union proposed to limit the volume of biomethane purchased to approximately 2% of their total system supply. The utilities were also seeking approval of a pricing framework that included the purchase of biomethane from Ontario producers at specified prices for a 20-year period. The utilities estimated the total bill impact on an annual basis for a standard residential customer to be approximately $18. In its July 2012 Interim Decision and Order, the OEB declined to approve the proposals, citing a lack of evidence. The OEB indicated that it wanted to see more in terms of a rigorous cost-benefit analysis, technical and operational considerations of potential Ontario developers, like programs in other jurisdictions, the potential involvement of gas marketers, the appropriate size for the program and customer acceptance of the bill impacts. Recognizing the "novel nature" of the applications, the OEB provided Enbridge and Union with the opportunity to file supplemental evidence to address the issues and concerns raised by the OEB. In response, the utilities informed the OEB that they were not currently in a position to file the required supplemental evidence, and withdrew their applications without prejudice to future applications regarding biomethane program approvals. In a letter dated September 17, 2012, the OEB acknowledged the utility positions and closed the applications. Now, in light of the Ontario Government's pending requirement to introduce a renewable content requirement for natural gas, we can expect to see some type of new application from Enbridge and Union Gas through which approval is sought to include the cost consequences of purchasing renewable natural gas as part of their respective supply portfolios

Ontario's Climate Change Action Plan also details a plan to set a "Renewable Fuels Standard" to increase the percentage of renewable content required in transportation fuels sold in the province. This will focus on gasoline, since Ontario already has a Greener Diesel Regulation setting minimums for the amount of bio-based diesel in the diesel fuel distributed, used, and/or sold in Ontario (described here). In a previous post, we discussed an unsuccessful challenge against a similar Federal requirement that diesel fuel contain at least 2% renewable fuel.

According to the Climate Change Action Plan, Ontario plans to implement a new regulation that will lead to a five-per-cent reduction in greenhouse gas pollution from gasoline by 2020. To support this, cap and trade proceeds will be used to provide between $100 million and $155 million in funding to fuel distributors for high-blend sustainable biofuels and infrastructure upgrades. It is not clear what level of renewable content in gasoline will be required to meet the stated GHG reduction goal. It is also not clear how this requirement will fit with the existing requirement (set out in the Ethanol in Gasoline Regulation) that every fuel supplier shall ensure that gasoline that it places in the Ontario market in a compliance year contains, on average, no less than 5 per cent ethanol by volume. Presumably, details will be available in 2017, as the funding for fuel distributors to accommodate the new standards is said to be available by 2017/2018.