The New Pipeline Safety Act Has Been Passed 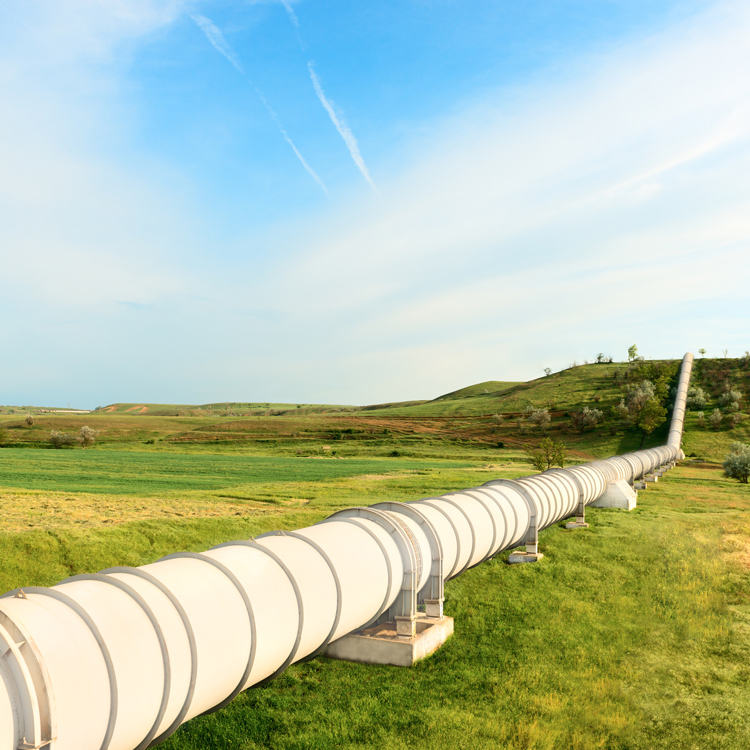 A key part of the Pipeline Safety Act is the codification of the "polluter pays" principle. The stated purpose of new sections of the NEB Act is to "reinforce the 'polluter pays' principle by, among other things, imposing financial requirements on any company that is authorized under this Act to construct or operate a pipeline."

Changes to the NEB Act will make any party whose fault or negligence causes an unintended or uncontrolled release of oil or gas (a "release") responsible for the resulting costs, with no limit or ceiling on liability. The costs that can be recovered include actual loss or damage from the release, as well as the costs of a Government, Aboriginal governing body or other party that takes action in response to the release. This liability is joint and several, which means that the harmed parties can fully recover from any party who is at fault. As between themselves, the responsible parties may dispute their respective liability.

Significantly, the additions to the NEB Act set out in the Pipeline Safety Act will also impose liability on a pipeline constructor and operator for a release, even where no fault or negligence is shown. In the case of a pipeline with the capacity to transport at least 250,000 barrels of oil per day, the limit of this without-fault (absolute) liability is $1 billion. For other pipelines, the limit of this without-fault liability will be set through Regulations. Those companies that construct and operate pipelines will be required to maintain financial resources necessary to pay the amount of their without-fault liability exposure. The NEB may consider the company's financial statements, letters of credit and insurance in determining whether this requirement is met. Further requirements in this respect may be included in the associated Regulations (which have not yet been published). Pipeline companies may be allowed to participate in a "pooled fund" to cover their exposure

Claims against pipeline operators and constructors and those other parties whose fault or negligence has caused a release may be commenced up to three years after damages are suffered. This is longer than the usual two-year limitation period for claims. There is, however, an ultimate six-year limitation period from the date of a release for a claim to be commenced, regardless of when the damages are suffered.

The Pipeline Safety Act also sets the stage for new requirements to be enacted to regulate the abandonment of pipelines. Broad new powers are included to allow for Regulations setting out how the NEB will oversee pipeline abandonment and ensure that pipeline companies retain sufficient resources to cover the financial consequences from abandoned pipelines. This may include a requirement for pipeline companies to maintain a fund to pay for costs and expenses related to abandoned pipelines.

Another notable aspect of the Pipeline Safety Act is the establishment of a new as-required tribunal to adjudicate claims for damages from pipeline releases. Further, the legislation includes a new power to create Regulations that would allow the NEB to designate a third party to oversee and implement the remediation and repair required after a release if it is determined that the pipeline operator and constructor does not have the necessary financial resources or has not complied with prior NEB direction.

The amendments to the NEB Act and the Canada Oil and Gas Operations Act that are set out in the Pipeline Safety Act will come into force on June 18, 2016. Prior to that time, we expect that Regulations setting a variety of new rules and NEB powers will be prepared and published, in part to allow pipeline companies to be ready for any new requirements.