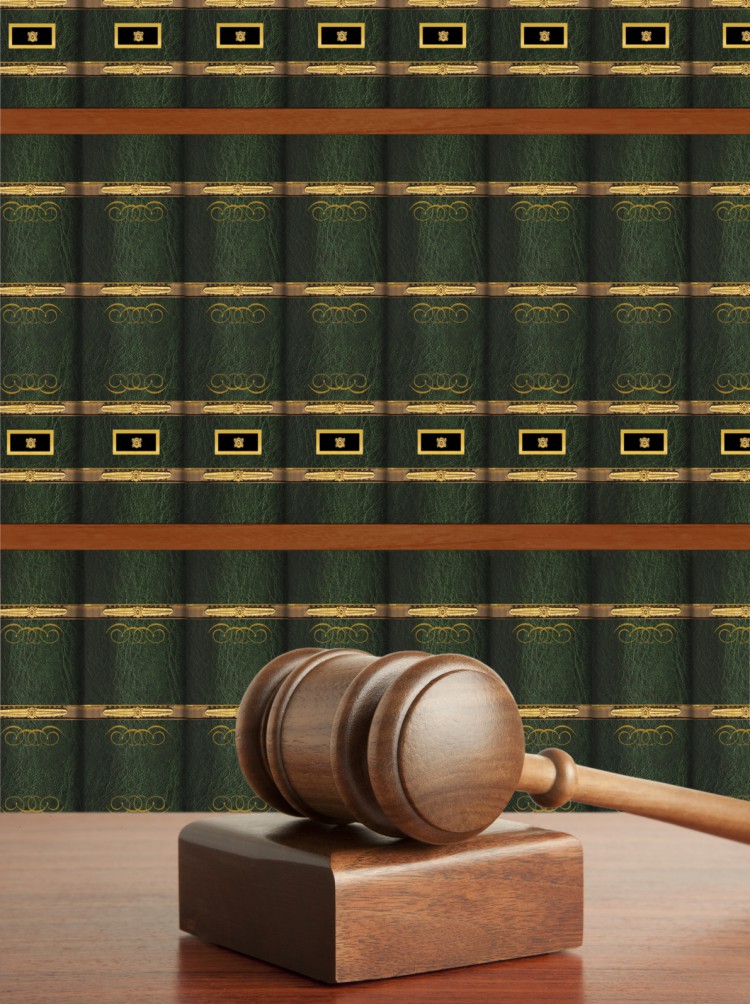 As discussed in another post, the Supreme Court of Canada recently issued a decision in Ontario (Energy Board) v. Ontario Power Generation (OEB v. OPG). While much of the attention being paid to that decision relates to the ratemaking issues that were discussed and determined, there is also an interesting administrative law issue addressed by Justice Rothstein, who authored the majority decision. This issue, which was raised by OPG, relates to the proper scope of a regulator's participation in an appeal or judicial review of the regulator's decision.

Often, the role of a regulator in seeking to defend its own decision on appeal is somewhat unseemly. This is especially the case where the result of an appeal may be to return the case to the regulator for re-hearing. In that scenario, one cannot help but feel that there will be an institutional bias against the applicant when the case is re-heard.

This is the context for the issue raised by OPG as to whether the OEB acted impermissibly in pursuing its appeal in this case.

After reviewing appellate decisions and commentary that have previously addressed the question of a regulator's standing on an appeal of its decision, Justice Rothstein dismissed that issue as a concern in this case. He noted that the OEB was entitled by its own statute to participate in the appeal, and then stated that the role to be played by the tribunal whose decision is being appealed should be determined by a principled exercise of the discretion of the Court that first hears the appeal. Justice Rothstein suggested that three factors are relevant in informing the Court's exercise of its discretion:

(i) where the appeal would otherwise be unopposed, the reviewing Court may benefit from the tribunal's participation;

(ii) where there are other parties available to oppose the appeal or review, and they have the necessary knowledge and expertise to fully advance their positions, then there is less need for the tribunal's participation; and

(iii) where the tribunal is one that serves a policy-making, regulatory or investigative role (as compared to an adjudicative role between two adversarial parties), then there will be less concern about the impartiality of the tribunal arising from the tribunal's participation in the appeal.

Taking these factors into account, Justice Rothstein concluded that it was not improper for the OEB to participate in arguing in favour of the reasonableness of its own decision on appeal. There were no active parties supporting the OEB's decision at the original appeal, and the OEB has a broad mandate and should not be seen to be biased by participating in an appeal of a decision involving a regulated utility that regularly appears before the OEB.

Having determined the question of whether the OEB should have participated in the appeal, Justice Rothstein then considered OPG's contention that the OEB had improperly raised new arguments on appeal to support the original decision. This is referred to as "bootstrapping." Justice Rothstein explained that the principle of finality operates to prevent a tribunal from using an appeal or judicial review as a chance to introduce entirely new reasons to supplement its previously deficient decision. Justice Rothstein stated that while a tribunal may advance arguments on appeal that interpret or expand on its decision, or that explain established policies and practices, it is not permissible for a tribunal to raise entirely new arguments on judicial review.

In the circumstances of the OEB v. OPG case, Justice Rothstein concluded that the OEB did not impermissibly step beyond the bounds of its original decision in argument on appeal. However, Justice Rothstein did caution the OEB, and other tribunals who argue in favour of their own decisions on appeal, to adopt a respectful tone, and not descend into aggressive partisanship. Otherwise, there may be reason to doubt the future impartiality of the tribunal.

A more detailed analysis of this administrative law issue is authored by Professor Paul Daly, Associate Dean and Faculty Secretary at the Faculty of Law, Université de Montréal.