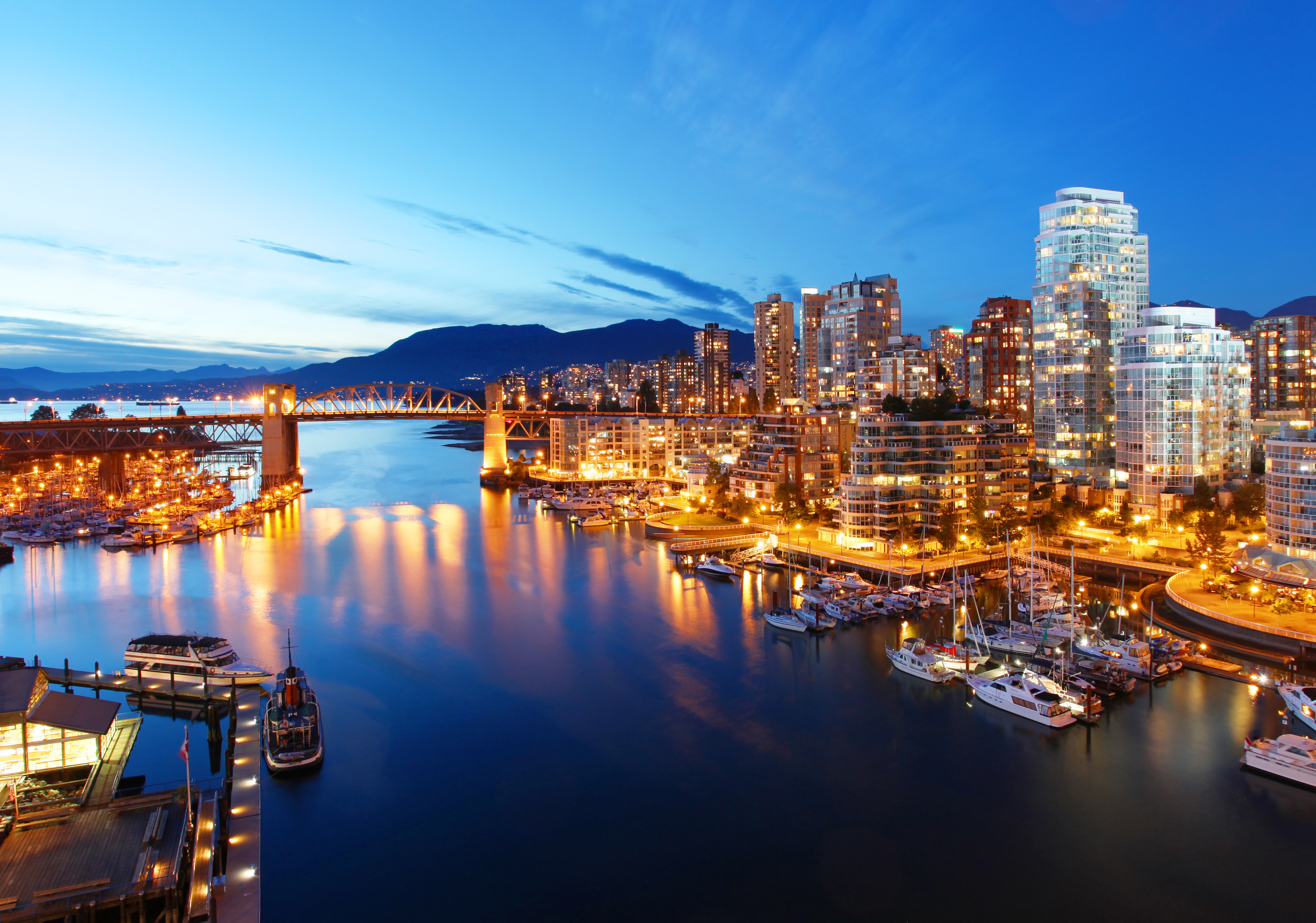 On May 24, 2018, the Supreme Court of British Columbia dismissed challenges to the Trans Mountain Pipeline Expansion Project by the City of Vancouver1 and the Squamish Nation.2 Both parties petitioned the Court to set aside the Environmental Assessment Certificate (EAC) issued by British Columbia’s Ministers of the Environment and of Natural Gas Development on January 10, 2017. If successful, these proceedings would have further delayed the Trans Mountain project.

The City of Vancouver argued that British Columbia did not adequately engage in public consultation and sufficiently take into account environmental considerations prior to issuing the EAC. One of the City’s arguments was that it was not reasonable for the Environmental Assessment Office to rely on the National Energy Board’s (NEB) public consultation process as equivalent and sufficient for the provincial EAC process.3

The Squamish Nation argued that British Columbia failed to adequately consult with the First Nation and take into account Aboriginal interests in the EAC process, including that:

…what the provincial Crown nevertheless failed to do was fill the information gaps arising from the NEB process of deferring the ascertainment of information through project conditions, described by Squamish as its “central concern.” These included deferring until six months prior to commencing operations both the submission of emergency response plans and emergency management plans and the availability of sufficient spill response resources at each fixed facility to respond to a worst-case spill.4

In both cases, the Court held that British Columbia followed the law, adequately engaged in consultation, and was within jurisdiction to issue the EAC. With respect to the City of Vancouver, the Court found that “British Columbia was not obliged to ensure that all concerns it raised before the NEB, and which the NEB had already considered, be considered anew.”5

In the Squamish Nation decision, the Court found that British Columbia’s approach was reasonable in the circumstances. “Adequate consultation did not, and constitutionally, could not require British Columbia to redo the NEB process in order to fill in information gaps before deciding whether to issue an EAC.”6

The Court conceded that British Columbia could have done more in both cases, but was not required to do so:

…there is no doubt that British Columbia could have done more, and had the opportunity to do so. The current iteration of the Government of British Columbia, different from the iteration that participated in the NEB hearings and ultimately issued the EAC, might well have pursued that opportunity further, though to what effect is not clear. But the question here is not whether British Columbia could have done more, but rather, whether the approach it took was adequate and consistent with the honour of the Crown in all of the circumstances.

It was certainly open to the Ministers to require more than they did with respect to public consultation and the assessment of relevant environmental considerations. The question is whether they were obliged to do so.7

Legal challenges to the NEB’s process and federal cabinet’s approval of the Trans Mountain project are still proceeding in the Federal Court of Appeal.