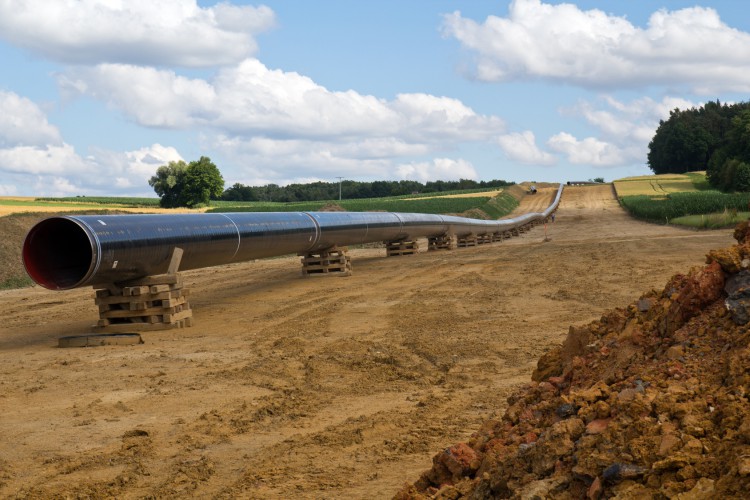 In an earlier post, we discussed two related announcements that were expected to spur interest in the expansion of natural gas distribution service to unserved communities in Ontario. Since that time, there have been a number of developments that appear to show that there is indeed interest and potential for expansion to happen.

The first of the related announcements followed from the Ontario Government's 2013 Long-Term Energy Plan, which signaled a commitment to expanding the access of all Ontarians to affordable supplies of natural gas. To promote this goal, the Government indicated in September 2014 that it would implement a new Natural Gas Access Loan of up to $200 million to help communities partner with utilities and a $30 million Natural Gas Economic Development Grant, to accelerate projects with clear economic development potential. While no firm details of the loan and grant programs have yet been published, the Minister of Economic Development, Employment and Infrastructure has reaffirmed the commitment to these programs, indicating in April 2015 that "in the coming year, the province will reach out to communities to seek input on the design of the natural gas programs and will encourage communities to partner with utilities to bring forward expansion plans."

The other related announcement discussed in our earlier post was the invitation from the OEB for interested parties to make proposals for expansion of natural gas service to unserved rural and remote communities in Ontario. The OEB signaled that it is open to considering new and creative approaches to cost recovery, taking into account the challenges of current regulatory policies for such projects.

One example of this is seen in a proposal to create local natural gas distribution systems in communities in Central Ontario. As explained in recent news articles (seen here and here), Northeast Midstream LP has proposed to ship liquefied natural gas by truck to communities such as Minden and Haliburton. The liquefied natural gas would then be converted back to natural gas and dispensed from local storage tanks through a distribution system to homes and businesses in the communities. It appears that there is local interest in the proposal. However, there is no indication that any commitments have been made to proceed with this proposal.

The most recent example is the largest, in terms of the size of the communities to be served. As reported here, here and here, on September 21, 2015, the mayors of Kincardine, Arran-Elderslie and Huron-Kinloss announced that an agreement has been reached with EPCOR Utilities to provide natural gas distribution service to their communities. The announcement followed what was said to have been a competitive process involving six potential developers. The project is estimated to cost $100 million. News reports indicate that EPCOR plans to file an application with the OEB for approval within six months (it can be expected that the OEB application may include requests for approval of franchise agreements, leave to construct and rate proposals).

It will be interesting to follow the progress of each of the three examples described above. The Northeast Midstream proposal, if endorsed by remote communities, appears to be a model that could be repeated elsewhere. The Union Gas Application will help define the types of creative ratemaking approaches that the OEB is prepared to allow to support expansion to unserved communities. The EPCOR proposal will require the OEB to consider and provide guidance around the regulatory framework for a "greenfield" gas distribution utility. Additionally, when the Ontario Government provides details about its Natural Gas loan and grant programs, it will be interesting to see whether this prompts new and different proposals.