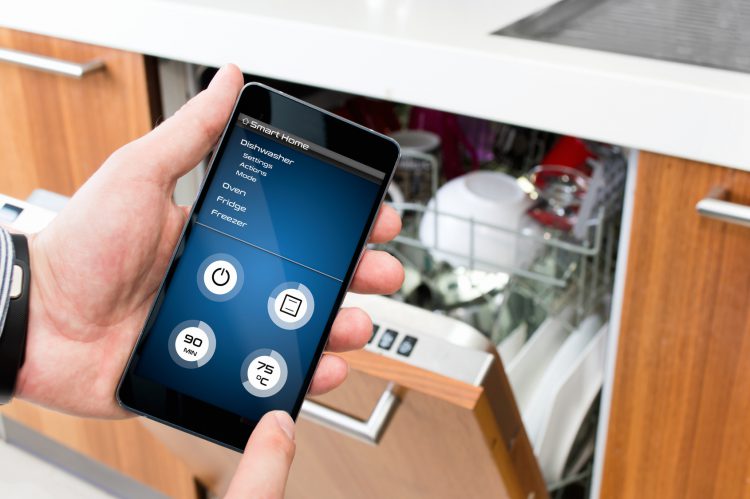 A February 2017 report titled "The Impact of Time-Of-Use Rates in Ontario," authored by the Brattle Group (with contributions from Mountain Economic Consulting and eMeter), looks at the impacts of the implementation of time-of-use (TOU) pricing in Ontario. The report (which can be found here) is summarized in a February 2017 article in Public Utilities Fortnightly titled "The Impact of Time-Of-Use Rates in Ontario." The article, also written by the Brattle Group (along with Dean Mountain of Mountain Economic Consulting), explains that the implementation of TOU pricing has led to "tangible reductions in peak demand" of electricity consumption by residential consumers.

The Brattle Group examined the consumption patterns of residential customers before and after they transitioned to TOU pricing. As explained in the Public Utilities Fortnightly article, the analysis looked at customer consumption (primarily during the summer period) from as early as 2009 to 2014, to evaluate how a customer's usage changed with TOU pricing. On the whole, the Brattle Group found evidence of "load shifting" away from the peak pricing period of 11 a.m. to 5 p.m. (weekdays). The magnitude of this change was between 1.2% and 3.5%, with the observed impacts being smaller in more recent years. Interestingly, no evidence of electricity conservation (lower consumption, all things being equal) was observed.

One of the conclusions noted in the Public Utilities Fortnightly article is that the reductions in peak consumption "have been realized even with a TOU rate that had modest differentials between peak and off-peak periods." The Brattle Group believes that "[i]f the peak to off-peak price differentials were higher, there is every reason to expect that the reductions in peak demand would have been higher." This is an interesting comment in light of the Ontario Energy Board's (OEB) current review of TOU pricing. As we described in an earlier post, the OEB's December 2015 Report on the Regulated Price Plan (RPP) Roadmap concluded that current TOU pricing is not providing sufficient incentives for consumers to shift and/or reduce their electricity consumption. In response, the OEB is taking steps to consider alternative RPP approaches, starting with pilot projects that will test a variety of strategies. The OEB's July 2016 Regulated Price Plan Roadmap: Guideline for Pilot Projects on RPP Pricing (the Guideline) sets out the OEB's objectives, identifies priority treatments for price (and non-price) pilot projects, and lays out a framework for electricity distributors to design, implement and evaluate these pilot projects. As seen from a recent OEB proposal to update the Standard System Supply Code, the implementation of these pilot projects is now moving ahead. The OEB has previously indicated that the pilot projects will be operating in the field no later than May 1, 2017, and will be completed by December 1, 2018. The OEB will evaluate the overall results of the pilot projects, and may make successful options available to all RPP consumers.

Given the Brattle Group's findings and the OEB's observations, it is perhaps surprising to see that the Minister of Energy appears to be considering allowing consumers the option to avoid TOU pricing. According to The Globe and Mail, in a speech delivered on February 24, 2017, Minister Glenn Thibeault indicated that the Government is looking at a new pricing approach that would give ratepayers options, such as whether to choose a flat rate or a TOU plan. Details of the Province's plan to address high consumer costs for electricity are promised in the coming weeks.