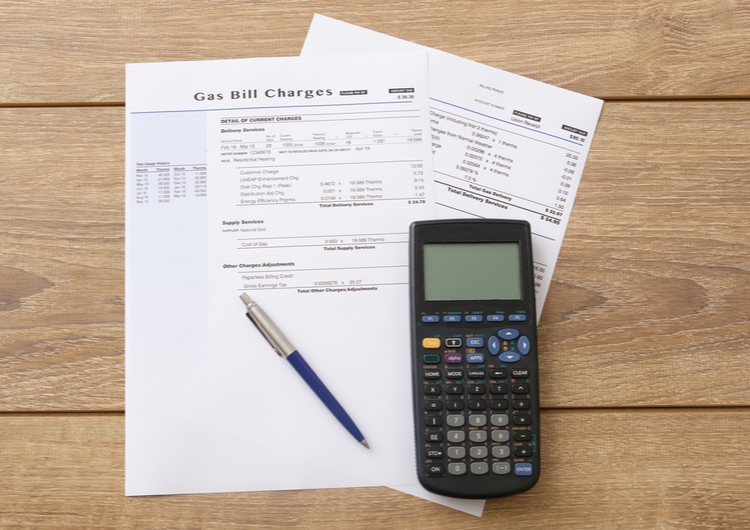 The Transparency in Gas Pricing Act, 2017 passed second reading on September 21, 2017, and has been referred to the Ontario Legislature’s Standing Committee on Finance and Economic Affairs. This proposed legislation, which is sponsored by an opposition party MP, would require that every gas distributor’s bill clearly, prominently and separately identifies the amount that is reasonably attributable to the distributor’s costs related to complying with obligations under the Cap and Trade program.

As we have discussed in earlier posts (see here and here), the Ontario Energy Board previously determined that Cap and Trade costs will not be presented as a separate line item on natural gas bills. Instead, the Cap and Trade costs are being included as part of the "distribution" costs, with no separate identification or quantification. While there is a privately-run website (Cap & Trade Transparency) that allows consumers to calculate their Cap and Trade costs, the amount is neither obvious nor intuitive on a typical gas distribution bill.

Before and after the OEB’s decision not to separately identify Cap and Trade costs on gas bills, there has been widespread criticism that the true costs of Cap and Trade are being “hidden” from consumers. Concerns have been raised that this approach will mean that consumers will not fully understand the costs and therefore will not adjust their consumption in response – critics assert that this will blunt the effectiveness of Cap and Trade.

If the Transparency in Gas Pricing Act, 2017 is passed, then the OEB will be required to enact rules requiring gas distributors to clearly and separately identify the amount on each consumer bill that relates to the distributor’s costs to comply with Cap and Trade obligations. This would presumably include not only the cost of carbon allowances, but also the distributor’s own costs to manage compliance as well as the costs associated with carbon abatement programs.

It is by no means clear that the Transparency in Gas Pricing Act, 2017 will be passed in the immediate future. There is no indication that the Ontario Liberals (who hold a majority of seats) support the proposed legislation. Indeed, the Minister of Energy and other members of his party voted against the bill at second reading. Nevertheless, it will be interesting to see what happens with the proposed legislation as it proceeds to a committee hearing.