Ontario's Regulated Price Plan for Electricity Consumers to be Updated 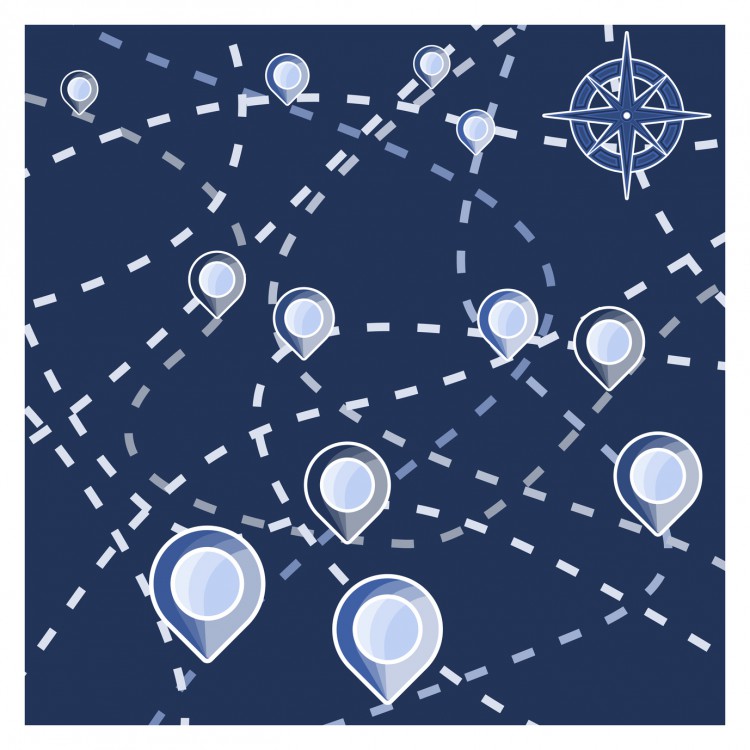 Recently, the Ontario Energy Board released its Regulated Price Plan (RPP) Roadmap, setting out a multi-year plan "that ensures that the Regulated Price Plan can meet the challenges of the future." The OEB's RPP Roadmap Report notes several concerns related to the current approach to the RPP, and sets out a number of initiatives to improve and change the RPP over the next three to five years. The OEB's RPP Roadmap Report is the culmination of the lengthy review process, which involved the commissioning and review of a number of consultant reports about the impacts of the RPP, consumer awareness, approaches in other jurisdictions and possible future options. The OEB has determined that the costs of this process will be recoverable from all distributors.

A central finding in the Report is that the RPP is not meeting some of its current objectives. These objectives include setting prices that give consumers an incentive and opportunity to reduce electricity bills by shifting their time of use and creating a price structure that is easily understood by consumers. The most significant concern is that current Time of Use (TOU) pricing is not providing sufficient incentives for consumers to shift and/or reduce their electricity consumption. This means that TOU pricing is not as effective as planned in reducing peak consumption and achieving the goal of reducing the need for new and renewed generation, transmission and distribution infrastructure to meet peak demand. A second important concern is that consumers do not understand TOU pricing and this contributes to a failure to react to the TOU pricing incentives to shift consumption.

Having found that the RPP is not meeting current objectives, the OEB has decided to "renew" the RPP over the next three to five years through a five-point plan. This is referred to as the "RPP Roadmap."

As a first step, the OEB has updated the RPP objectives. The objectives now include setting a TOU price structure "to support the achievement of efficient electricity system operation and investment," setting a TOU price structure that will give consumers incentives and opportunities to reduce their electricity bills by "reducing their peak demand" and providing "fair, stable and predictable commodity prices to consumers."

The OEB's Report indicates that various initiatives will be undertaken to better communicate TOU pricing to consumers, and to more broadly increase consumers' energy literacy. Some examples are provided, such as changes to electricity bills and the introduction of new technology to give consumers greater control over their energy usage.

Perhaps most significantly, the OEB indicates that it plans to undertake a number of pricing pilot projects over the coming years. These pilot projects will test different approaches to TOU pricing to see whether they better meet the RPP objectives. The pilot projects will be implemented by electricity distributors who will be responsible for implementation and for evaluation of impacts on peak demand, total demand and consumer acceptance. The OEB will evaluate the overall results of the pilot projects and may make successful options available to all RPP consumers. This may require some changes to regulations that currently fix TOU time periods and recovery of the global adjustment.

Taking all of the above into account, the OEB's RPP Framework appears to set the stage for more aggressive TOU pricing. It will be interesting to see the magnitude of changes that result, given the apparently competing priorities of incenting consumers to reduce peak consumption and providing fair, stable and predictable commodity prices.