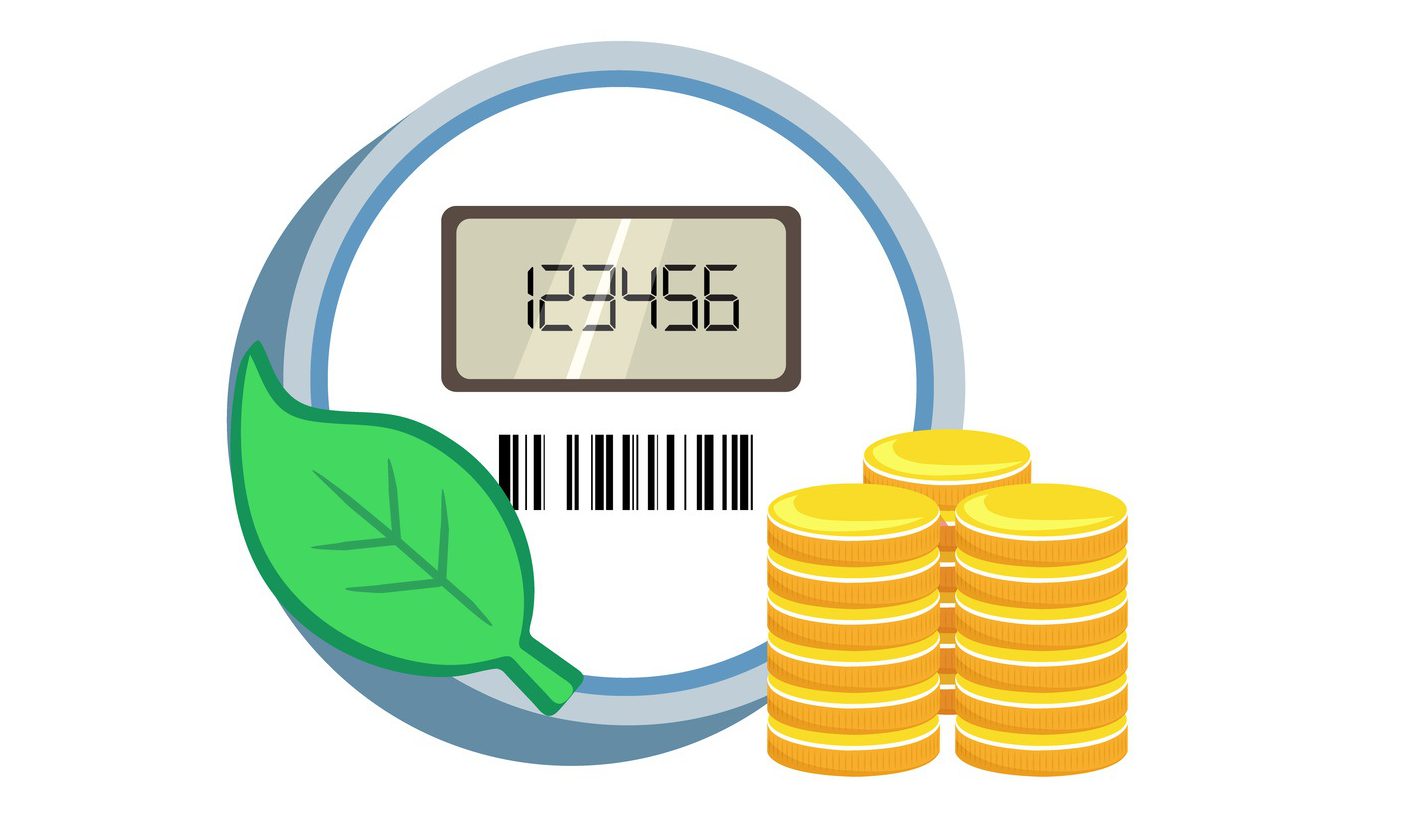 On April 20, 2017, the Ontario Energy Board (OEB) announced that the electricity supply cost (Regulated Price Plan or RPP) for residential and small business customers will be reduced starting on May 1. As explained in the OEB's Regulated Price Plan Price Report, the reduction in RPP results from the anticipated impact of implementing the aspect of the "Fair Hydro Plan" that will spread the recovery of the Global Adjustment (GA) costs over a longer period and reduce the current costs (discussed in a previous post).

The OEB's Regulated Price Plan Price Report notes that RPP prices "are designed such that consumers pay a stable and predictable price that reflects the cost of supplying their electricity over time" and that "[t]hese prices are always based on a forecast of the costs for the year ahead." At this point, there has not yet been any legislation introduced (or passed) to implement the change to the manner in which the GA will be recovered. However, the OEB notes that "[t]he government has indicated that it intends to introduce legislation that would, if passed, implement the proposed Fair Hydro Plan starting this summer." Therefore, the OEB has determined that it is "appropriate ... to take into account a portion of the estimated impact of the government's proposed Fair Hydro Plan." According to the Regulated Price Plan Price Report, there may be further adjustments to RPP prices once the legislation to implement the "Fair Hydro Plan" is implemented.

While there is not yet any legislation passed to implement the updates to the GA, there have now been changes enacted to existing regulations to implement other aspects of the "Fair Hydro Plan." This follows the posting of notices seeking comments on proposed changes (discussed here). Under changes to the Ontario Electricity Support Program (OESP) Regulation, the eligibility criteria for the OESP has been expanded and the monthly amount of rate assistance has been increased. These changes are effective as of May 1, 2017. Under changes to the Adjustments under Section 25.33 of the Electricity Act Regulation, updates to the eligibility for the Industrial Conservation Initiative (ICI) to make it more broadly available will be implemented on July 1, 2017.

The OEB's announcement about the new RPP rates indicates that the total monthly bill for a typical residential customer will be around 17% (or $26) lower than would have been the case without recent changes. It should be noted that this estimate takes account of the already-implemented removal of the provincial portion of HST (which has been in place since January 1, 2017) as well as the shift of OESP costs from electricity distribution rates to become funded from tax revenues.