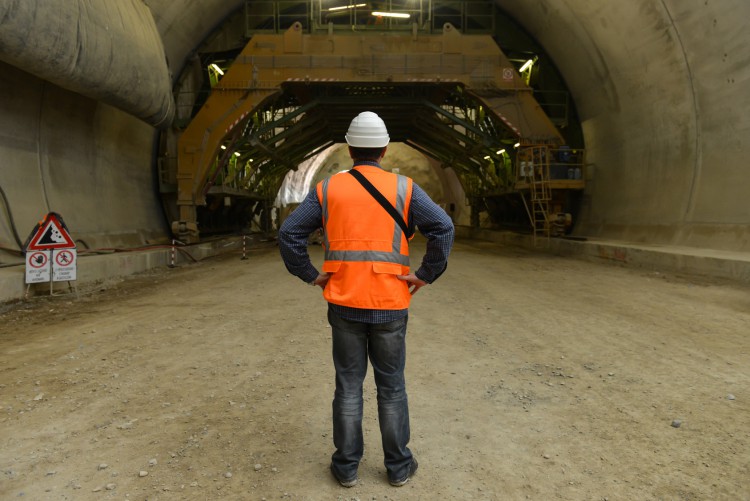 On January 28, 2016, the Ontario Energy Board issued a decision on a review motion from Ontario Power Generation (OPG) that effectively reversed part of the decision under review. The OEB panel on the review motion found that the OEB hearing panel had not properly interpreted some of the evidence at an OPG hearing and reduced a previously ordered disallowance by more than $20 million.

The OEB's original decision in the OPG case (discussed in a previous post) set the "payment amounts" for generation from nuclear and hydroelectric facilities for 2014 and 2015. A main point of contention in the case was around whether all the costs for the "Niagara Tunnel Project" (associated with upgrades to hydroelectric facilities around Niagara Falls) would be included in rate base. The OEB originally disallowed part of these costs ($88 million of the claimed $1,452 million).

On the review motion, OPG sought three changes. For two of these items, the OEB decided that OPG had failed to pass the "threshold test" applicable for a review motion. Under that test, the applicant must demonstrate that there is enough substance to the issues raised that a review could result in having the original decision varied, cancelled or suspended. However, on the third item, where OPG asserted that the original OEB panel had erred in disallowing costs that had been imposed on OPG by a "Dispute Review Board," the OEB review panel accepted OPG's position and reversed the relevant disallowance. In coming to this determination, the OEB review panel found that the original panel's findings on the issues were "contrary to the evidence before the OEB." In the result, the overall disallowance was reduced by $21.6 million.

The OEB's decision on the review motion represents a rare success for an applicant seeking to have the OEB reverse its own decision. No doubt the review panel's reasoning that supported OPG's position will be relied upon by applicants in future review motions.