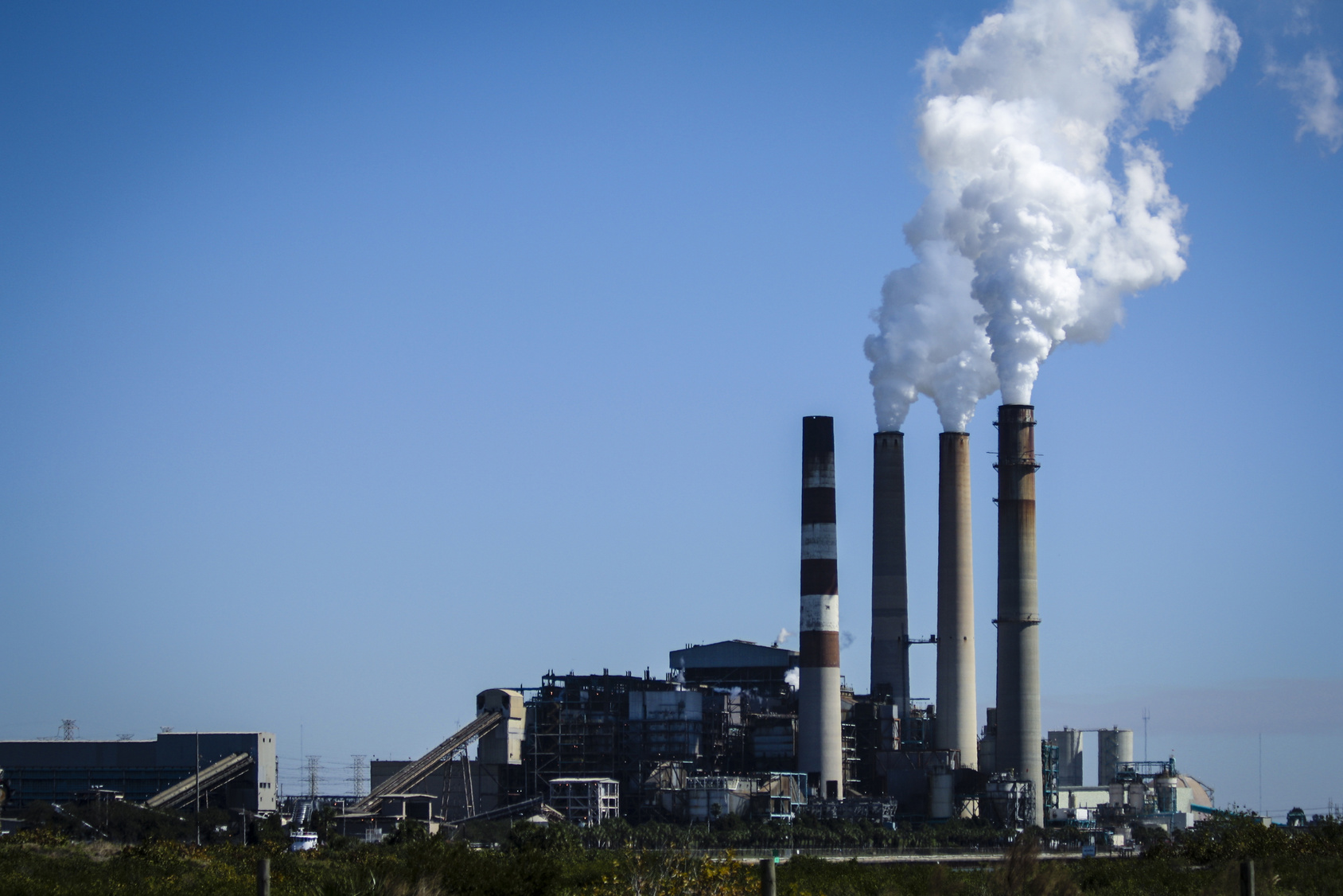 Now that the Cap and Trade Cancellation Act, 1998 has passed, the Ontario government has issued an announcement indicating that Ontario natural gas distributors will be required to remove Cap and Trade charges from customer bills as of October 1, 2018. This will change (reduce) the distribution rates charged to customers. The change may not be obvious, however, as Cap and Trade charges have not been separately identified on customer bills, but instead have been included within the overall distribution rate (see our earlier post).

There are many outstanding questions about how the wind-down of the Cap and Trade system will proceed, and about what comes next.

Our earlier post described how certain Cap and Trade participants may be entitled to compensation where they purchased more allowances than required (up to July 3, 2018). We are still waiting for details about how that process will function.