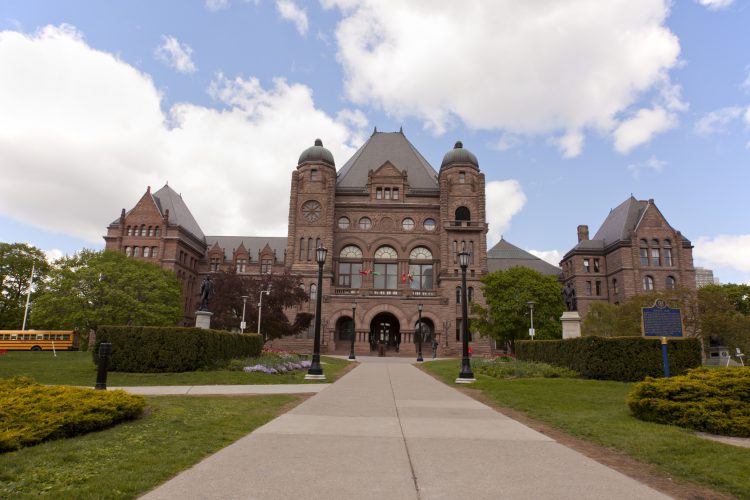 On June 2, 2016, the Ontario Legislature passed the Energy Statute Law Amendment Act, 2015 (also referred to as Bill 135). The new legislation will come into force at a currently unspecified later date.

We have previously written about the content and implications of the Energy Statute Law Amendment Act, 2015 (see here, here and here). The legislation (which has not been amended since it was first introduced, despite many concerns being raised at committee and in debate) will result in a number of changes to the Green Energy Act, 2009, the Electricity Act, 1998 and the Ontario Energy Board Act, 1998. Four of the main items addressed are:

As we explained earlier this year, the element of the Energy Statute Law Amendment Act, 2015 that has attracted the most attention is the move to expand the role of the Minister of Energy in developing long-term energy plans for Ontario, thereby placing the IESO into more of a supporting role to implement the Minister's plans. According to the Minister of Energy's Press Release, the new legislation "establishes a long-term energy planning framework that is efficient, supported by robust community engagement and responsive to emerging technologies in the energy sector." Whether this "efficiency" is a good trade-off for the reduction in system planning determinations from the IESO and oversight from the OEB will be a point of attention in coming years.

With the passage of the Energy Statute Law Amendment Act, 2015, the Government has indicated that it will move ahead quickly with its new Long-Term Energy Plan. As required by the new legislation, one aspect of the development of the new plan is engagement with interested parties. According to the Minister of Energy's Press Release, there will be "formal engagement with Indigenous communities and the broader public taking place later this year."