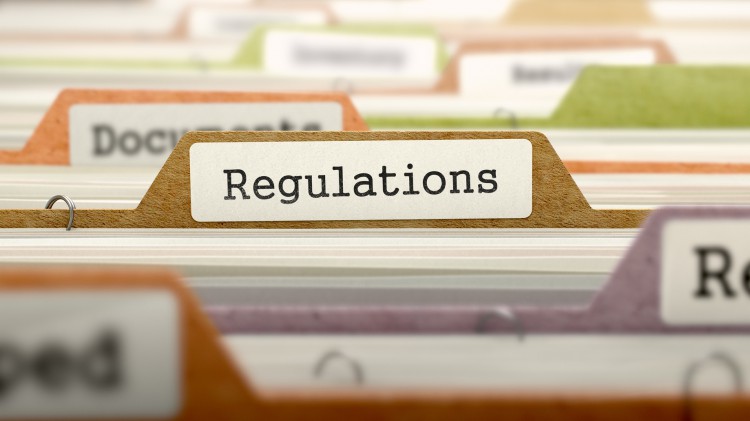 In an earlier post, we reported on the Ontario Government's Bill 135, which is titled the Energy Statute Law Amendment Act, 2015. The proposed new legislation introduces a number of changes to the Green Energy Act, 2009, the Electricity Act, 1998 and the Ontario Energy Board Act, 1998. As we explained, the most significant aspect of Bill 135 is that it would expand the role of the Minister of Energy in developing long-term energy plans for Ontario, and would place the IESO into more of a supporting role to implement the Minister's plans. Bill 135 also includes amendments to the Green Energy Act, 2009 to support new energy and water consumption reporting requirements.

In late February 2016, the Standing Committee on General Government heard submissions on Bill 135 from a variety of interested parties (see here and here). A key theme in many of the presentations was concern about moving responsibility for electricity system planning from the IESO to Government, and reducing/eliminating the opportunities for OEB review and approval of energy planning. On March 1, 2016, Bill 135 was referred back to the Legislature, without amendment, for third reading. It can be expected, therefore, that the legislation will be passed in the coming weeks or months. As developments occur, EnergyInsider will report further on the progress of Bill 135.

In a sign that it's preparing for the passage and implementation of Bill 135, the Ministry of Energy recently posted a Regulation Proposal to implement an Energy and Water Reporting and Benchmarking (EWRB) regulatory requirement for large buildings. As stated in that proposal, the plan is to implement an EWRB initiative for commercial, multi-unit residential and some industrial buildings that are 50,000 square feet and above. Among the key aspects of the plan are that: