Ontario Implements New Restrictions on Door-to-Door Transactions, but Delays Some New Requirements to May 1st 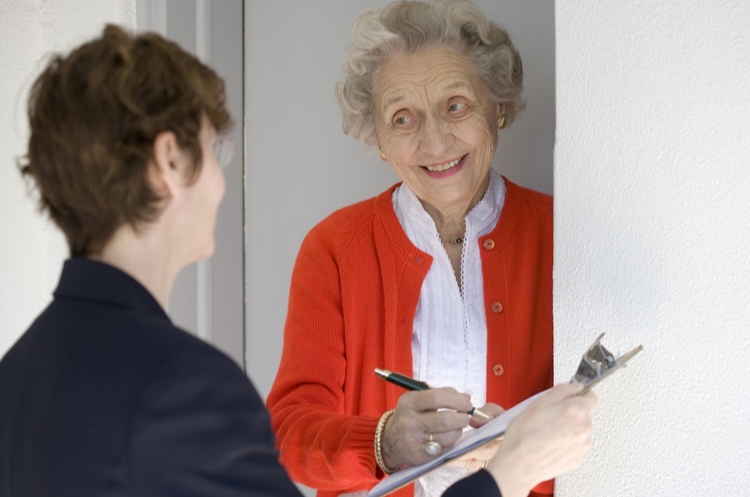 As described in recent posts (here and here), Ontario has implemented new provisions of the Ontario Consumer Protection Act (CPA) that will prohibit a range of door-to-door consumer transactions. The new rules, which came into effect on March 1, 2018, make unsolicited “direct agreements” unenforceable for HVAC equipment and other items such as water heaters, air cleaners and water treatment equipment (“prescribed goods and services”).

At the end of February 2018, the Ontario government indicated that certain of the new rules related to these new disclosure requirements will be delayed until May 1, 2018. This does not impact the overall new restrictions on unsolicited “direct agreements,” which are now in place as of March 1.