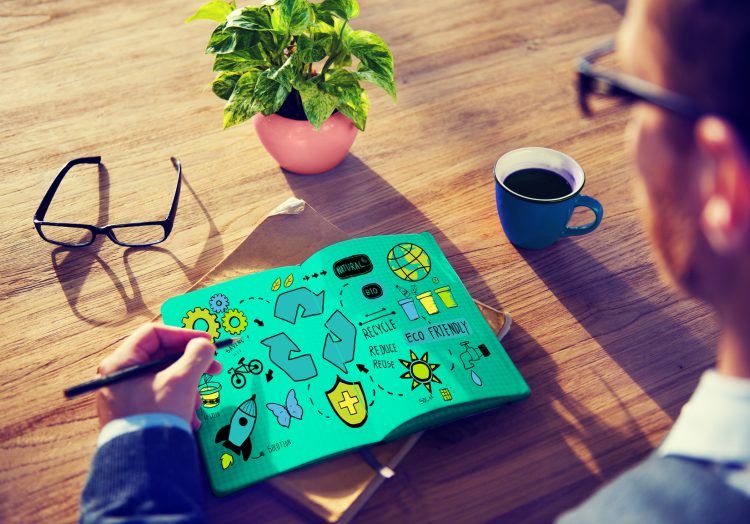 Very recently, Minister Murray sent a letter to interested stakeholders indicating that consultations will start soon to "inform post-2020 cap and trade program design." This follows closely on the heels of the unveiling of the Ontario Government's Climate Change Action Plan (discussed here) which outlines the measures it will take in the years up to 2020 to reduce GHG emissions and transition the province to a low-carbon economy.

The Climate Change Action Plan includes spending of more than $8 billion to achieve a reduction in GHG emissions of 8.9 million tonnes by 2020. Of course, the GHG reduction commitments made by the Ontario Government continue beyond that date. Indeed, the target in future years is even more ambitious (reductions from 1990 emissions levels of 15 per cent in 2020 to 37 per cent in 2030). The expectation is that the cap and trade program will continue beyond 2020 and will evolve to enable these increasing GHG reduction goals to be reached.

The Minister's letter about consultations for post-2020 cap and trade plan design recognizes that sharing information about future plans will provide policy certainty and reduce business risk. According to the letter, the Government will engage with interested stakeholders in the development of a "draft design document" which will be released for broad public and stakeholder consultation before the final post-2020 design is confirmed.

It appears that the timelines for the development of Ontario's post-2020 cap and trade program design will be short because the Ontario Government wants to work with its Western Climate Initiative partners (California and Quebec), and those jurisdictions are ahead of Ontario on post-2020 plans. On July 12, 2016, the California Air Resources Board released its plan to broaden and continue the state's cap and trade program past 2020 and link the program with Ontario. According to a Los Angeles Times article, one reason for why details are being provided now about the extension of California's cap and trade plan is to provide greater certainty for investors. It should be noted, though (as discussed in a previous post), that the continuation of California's cap and trade program is not assured, as it faces legal and political challenges. How that would impact Ontario's plans is an open question.