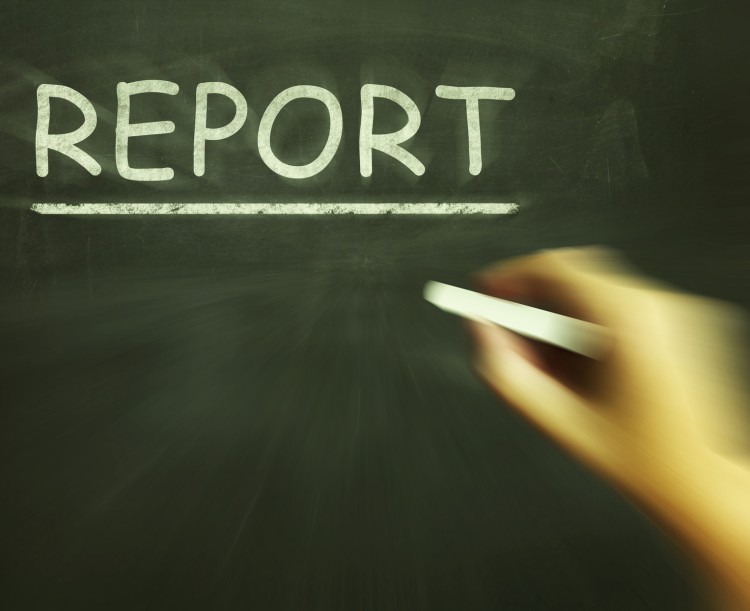 The Ontario Government recently published draft Regulations that are intended to support and encourage the consolidation of LDCs. This is consistent with the recommendations in the Ed Clark Report and the promises made in the Government's last budget, both of which were discussed in a prior post.

The draft Regulations, which are open for comment until November 2, 2015, address the following items that were promised in the 2015 Ontario budget:

It will be interesting to see whether these planned changes lead to continued consolidations among Ontario's approximately 70 LDCs (a map of which can be found here). In recent weeks, there has been continuing news about potential consolidations of Ontario LDCs, including the planned merger of LDCs in Brampton, Hamilton/St Catharines, Mississauga and Vaughan/Markham/Barrie (detailed here ) and the potential acquisition of Orillia Power Distribution by Hydro One (reported on here ).