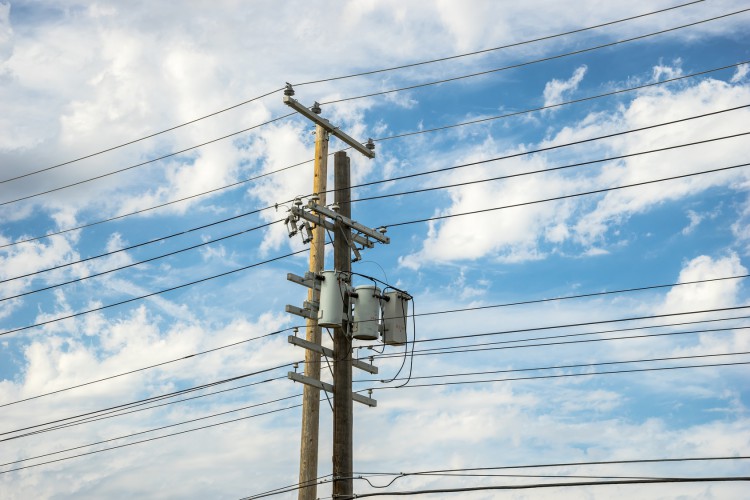 Hydro Ottawa filed a Custom Incentive Regulation application with the OEB seeking approval of rates for a five-year period from January 1, 2016 to December 31, 2020. In the application, Hydro Ottawa proposed to increase its charge for pole attachments effective as of January 1, 2016 and to apply further annual increases of 2.1% for the years 2017 to 2020.