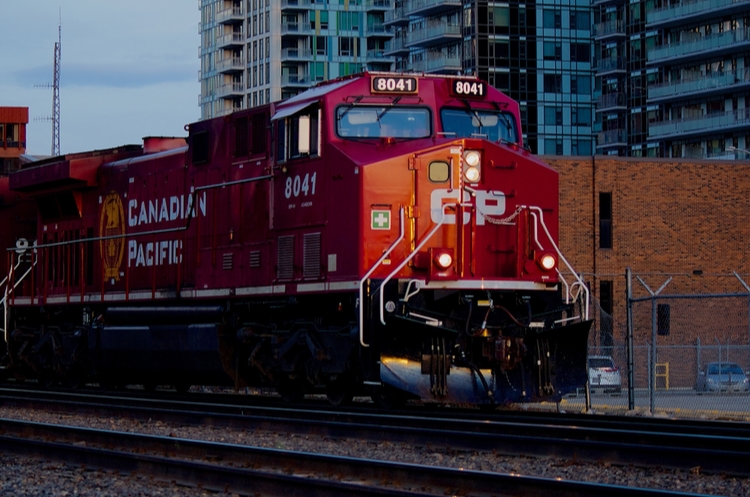 On November 27, 2019, the Ontario Court of Appeal released its decision in National Steel Car Limited v. Independent Electricity System Operator, finding that a challenge to the validity of the Global Adjustment (GA) charges should proceed to be heard by the Superior Court of Justice (SCJ) on the basis of a full evidentiary record. This reverses the June 2018 decision of the SCJ, which had found that National Steel Car’s claim that the GA is an impermissible tax could not succeed and therefore dismissed the case.

As explained by the Court of Appeal, the Independent Electricity System Operator (IESO) is required to make adjustments to amounts payable by electricity consumers in order to incorporate certain costs payable by government agencies into the price of electricity by means of the GA. Among those costs are amounts paid under FIT contracts for renewable electricity generation. The pricing formula’s objective is to fully recover all relevant costs in the electricity bills sent to commercial and residential consumers.

National Steel Car is a “heavy electricity user,” and it has seen its electricity costs increase dramatically in recent years. A large reason is because its GA expenditures have increased more than ten-fold from 2008 to 2016 (from $200,000 to $3.4 million).

The core of National Steel Car’s complaint is that the GA was a “colourable attempt to disguise a tax as a regulatory charge” with the purpose of funding the costs of the (previous) government’s green energy policy goals. Because the GA was not enacted as a tax, National Steel Car argues that it is unconstitutional under s. 53 of the Constitution Act, 1867. National Steel Car also asserts that because the GA is not enacted as a tax, it also breached the Taxpayer Protection Act, 1999, which required the government to seek approval of the GA by a referendum.

Without making any determination on the merits, the Court of Appeal found that the National Steel Car’s central claim – “that the Global Adjustment, or a component of, is a colourable attempt to disguise a tax as a regulatory charge” – is “plausible” based on the information provided to the Court. The Court of Appeal therefore declined to confirm that the claim should be struck out. Instead, the Court of Appeal referred the matter back to be determined by the Superior Court on the basis of a full evidentiary record.