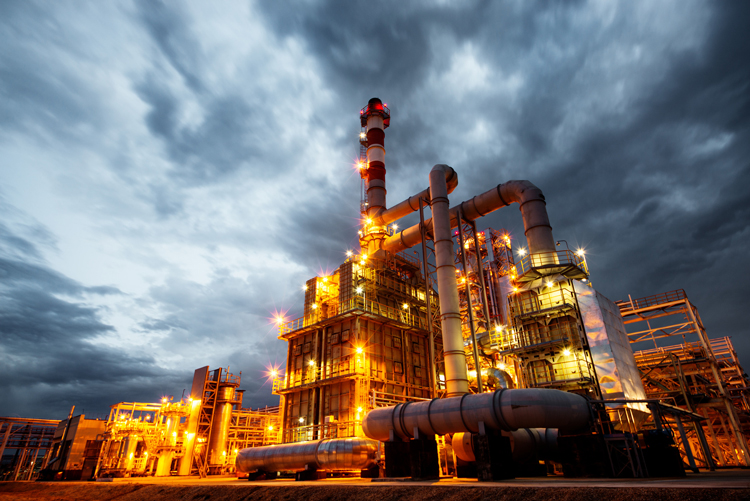 In a recent decision involving Union Gas Limited and the OEB, the Court of Appeal applied a narrow view of what is prohibited by principles of retroactive ratemaking. The Court of Appeal found that the OEB did not engage in impermissible retroactive ratemaking when it reclassified certain prior year Union Gas revenues as gas supply cost reductions instead of utility earnings that were subject to earnings sharing. The Court of Appeal's decision indicates that where a utility's prior period earnings are subject to earnings sharing, then it could be said that the earnings (and presumably the costs and revenues underlying the earnings) are "encumbered" and may be subject to further disposition. The implication is that the "further disposition" could be something beyond earnings sharing.

The appeal dealt with the OEB's classification of Union Gas's revenues received from TransCanada PipeLine's Firm Transportation Risk Alleviation Mechanism (FT-RAM) program. Under that program, Union Gas was able to achieve revenues from FT-RAM credits received from unused firm gas transportation services. Those credits could be sold or assigned to third parties. Union Gas treated the FT-RAM revenues received in 2011 as utility revenues, and planned to share those revenues with its ratepayers as part of a 2012 Earnings Sharing Mechanism (ESM) application. In a preliminary decision in that ESM application, the OEB found that the 2011 FT-RAM revenues should not be treated as utility earnings. The OEB found that those FT-RAM revenues had been generated on a planned basis and should therefore be treated as gas cost reductions, which are to be completely passed through to ratepayers. The OEB allowed Union Gas to retain 10% of the revenues, as an incentive for having achieved the gas cost reductions. The result of the determination was that Union Gas could only retain 10% of the FT-RAM revenues, rather than the 50% that it would have retained if the amounts were treated as utility earnings subject to the ESM. To affect this outcome, the OEB adjusted the gas costs that had already been passed on to ratepayers in 2011.

After an unsuccessful appeal to the Divisional Court, Union Gas obtained leave to appeal to the Court of Appeal. There were two main issues on the appeal - whether the OEB's decision was inconsistent with the Incentive Regulation model approved for Union Gas, and whether the reclassification of the FT-RAM revenues as gas cost reductions constituted impermissible retroactive ratemaking. Union Gas did not succeed on either issue.

The Court of Appeal's decision on the retroactive ratemaking issue is interesting.

As highlighted by the Court of Appeal, an economic regulator like the OEB exercises its ratemaking authority on a prospective basis. The rates that are set are not usually subject to later adjustment to address new facts. The Court of Appeal cited prior Supreme Court of Canada cases highlighting that the principle against retroactive ratemaking protects both regulated entities (who can then plan to receive the approved rates) and ratepayers (who will not be at risk of having to pay for extra costs incurred in prior periods).

The Court of Appeal's decision went further, though, and focused on "qualifications on the principle against retroactive ratemaking." The Court pointed to the well-established exceptions to retroactive ratemaking related to interim rates (which, unlike final rates, are subject to later adjustment) and amounts recorded in deferral accounts (which can be carried forward to be disposed of in future years). Then, the Court went further and indicated that where funds can be said to be "encumbered," then they can be dealt with in subsequent years even if those funds were not specifically recorded in a deferral account. The Court indicated that as long as parties are aware that there are items that are subject to later adjustment (encumbered), then it is permissible to adjust rates in a subsequent year to account for those items from a prior year.

The Court of Appeal did not disturb the OEB's decision to adjust the gas costs charged by Union Gas in a prior period. It did not matter that those costs had been set on a final basis in a prior year, and were not directly at issue within the next year's ESM proceeding. The fact that all of Union Gas's prior year revenues were open for review in the ESM proceeding apparently left it open to make retrospective adjustments to prior year gas costs.

For those Ontario utilities whose Incentive Regulation plans include an ESM, the Court of Appeal's decision may be of some concern. It could be taken as an endorsement of an approach where a utility's previously-approved rates for the past year could be adjusted if new information emerges about the nature of the utility's costs during that prior year.