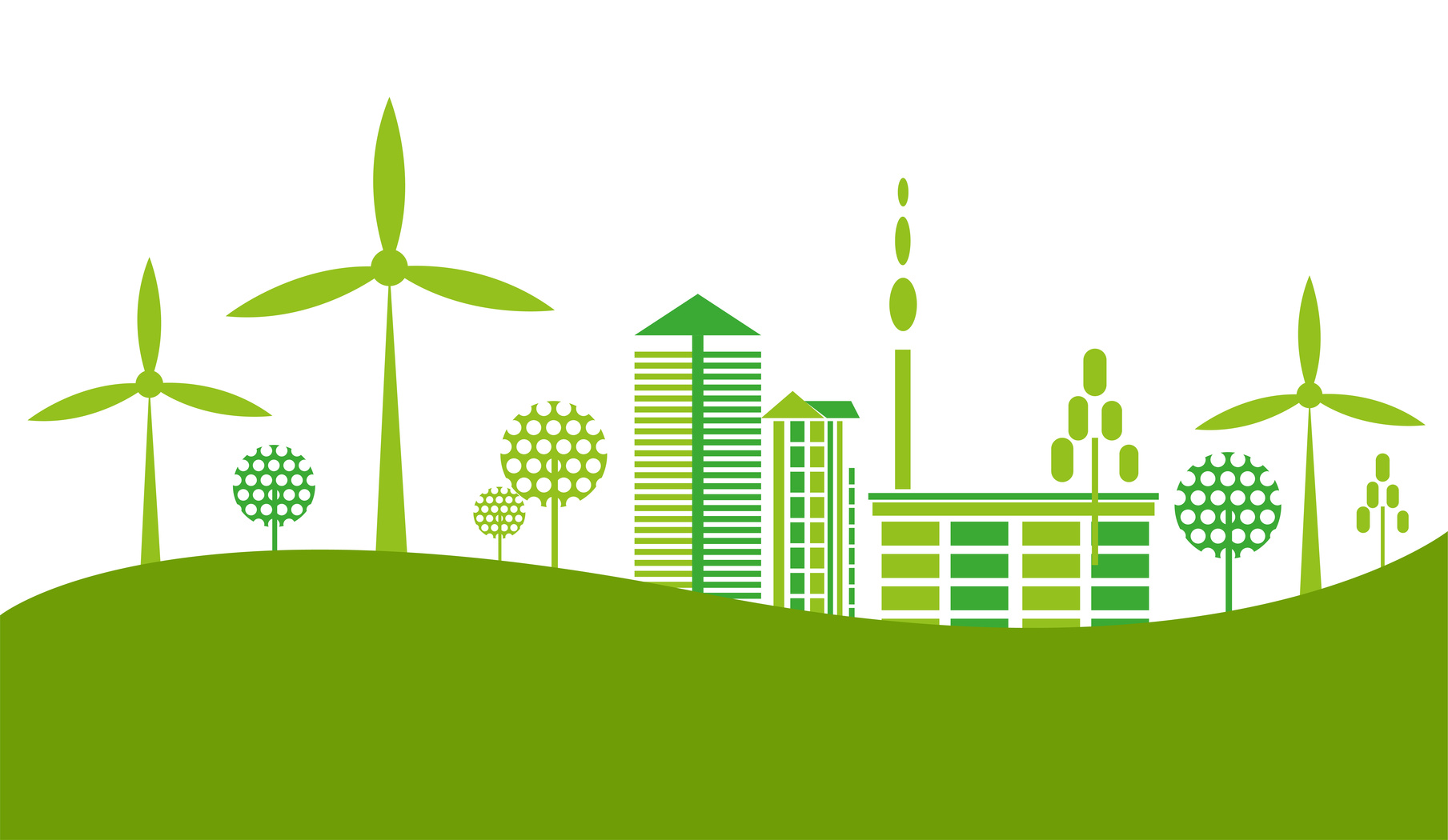 On February 28, 2018, the Summary Results Report from the first joint cap and trade auction involving Ontario, Quebec and California was released. The report shows that all current vintage allowances from each of the three jurisdictions were sold in the February 21, 2018 auction. Additionally, around two-thirds of the 2021 vintage allowances were sold.

As discussed previously, Ontario agreed to link its cap and trade program with Quebec and California as of January 1, 2018. This means that the availability of allowances will equal the aggregate of the allowances permitted in each of the three jurisdictions. With the linkage, market participants in Ontario may now look to Quebec and California for the acquisition of compliance instruments, including those available on the secondary market, or offset credits approved in the other jurisdictions.

While recent Ontario-only and California/Quebec cap and trade auctions have largely been successful (see here and here), it is interesting to see the results from the first joint cap and trade auction of all three jurisdictions. Notwithstanding concerns raised that there might be a surplus of allowances offered for sale (see here), all available current vintage allowances sold out. As set out in the Ontario government's press release, a total of 98,215,920 current (2016 and 2018 vintage) greenhouse gas emission allowances were sold at a settlement price of $18.44 CAD, and a total of 8,576,000 future (2021 vintage) allowances were sold at a settlement price of $18.34 CAD. Based on the number of allowances offered and sold by Ontario’s Ministry of the Environment and Climate Change at the February 2018 auction, the estimated proceeds to Ontario are around $470 million.

The next joint cap and trade auction is scheduled for May 15, 2018.