OEB to Issue a New Consumer Engagement and Representation Framework 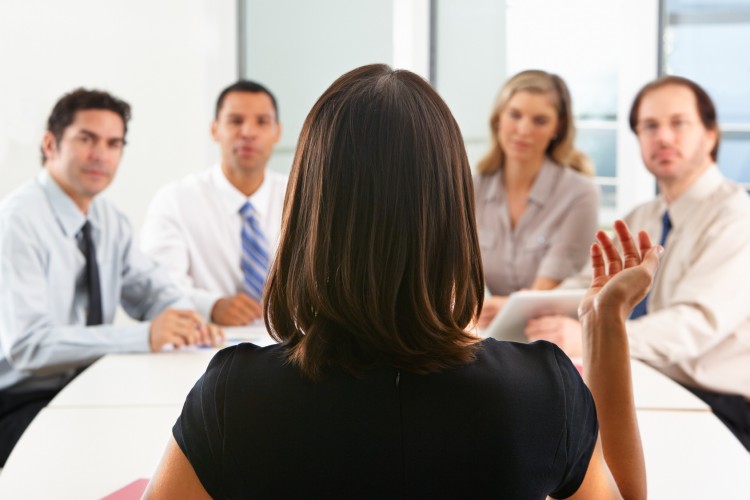 The Ontario Energy Board (OEB) has announced that it plans to issue a new comprehensive "Consumer Engagement and Representation Framework" in the Fall of 2016. This announcement came as part of OEB Chair Rosemarie Leclair's February 29, 2016 speech to the Electricity Distributors Association (EDA) Annual General Meeting.

According to the OEB Chair, the Consumer Engagement and Representation Framework will make the OEB's adjudicative process more accessible and comprehensible and less intimidating to customers. What this means in practical terms is not yet clear. It is anticipated, though, that the new framework may have significant implications for the role of consumer group intervenors in future OEB proceedings.

As we discussed in an earlier post, the OEB launched a public review process in April 2015 to consider whether it should adopt a different model regarding the representation of consumer interests in OEB proceedings. In its initial letter on this topic, the OEB indicated that it would shortly provide further details on the process steps and timing for the review, and that the review would be completed by Fall 2015. Since that time, there has been no further direction or information from the OEB about the intervenor participation review. In light of the OEB Chair's February 29, 2016 speech, it seems fair to conclude that the OEB has now decided not to complete that public review process before creating a new intervenor participation framework. Perhaps the reason for this change in approach comes from the addition to the OEB Act that was included in Bill 112 that requires the OEB to "establish one or more processes by which the interests of consumers may be represented in proceedings before the Board, through advocacy and through any other modes of representation provided for by the Board (the content and implications of Bill 112 were discussed in an earlier post).

EnergyInsider will report further as details of the new "Consumer Engagement and Representation Framework" are announced.