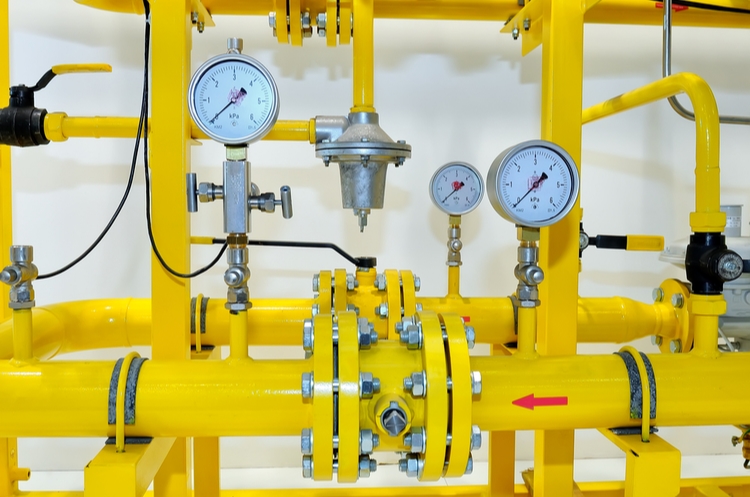 On April 12, 2018, the Ontario Energy Board (OEB) issued a Decision and Order in a proceeding to select a gas distributor to serve South Bruce municipalities (Municipality of Arran-Elderslie, the Municipality of Kincardine and the Township of Huron-Kinloss). The OEB chose EPCOR Southern Bruce Gas Inc. (EPCOR), based on a determination that EPCOR has a lower cumulative revenue requirement per unit of gas volume than the other applicant (Union Gas).

As explained in an earlier post, the OEB previously held a proceeding and issued a decision establishing a framework for the expansion of natural gas service to communities in Ontario that do not currently have access to natural gas. Among other things, that decision addressed "stand alone" rates to new expansion communities, the risks to be borne by utilities (not existing ratepayers) carrying out expansions, facilitating entry of new participants in gas distribution in Ontario and "competition" for potential service areas.

The South Bruce proceeding is the first where there has been a competitive process to choose a gas distributor to serve an unserved community (as discussed in a previous post, the OEB has approved other non-contested community expansion projects under the new framework).

The OEB considered the South Bruce proceeding in two phases. In the Decision on Preliminary Issues at the end of the first phase (see here), the OEB addressed common issues including the parameters of a Common Infrastructure Plan (CIP) for the purposes of its consideration of the competing applications. The OEB provided direction about the format and substance to be included in each utility’s proposal, and directed the applicants to price their proposals on the assumption that there will be no rate adjustments during the initial ten year “rate stability period.”

The second phase of the South Bruce proceeding commenced with the filing of the utility proposals to serve the relevant municipalities. After a discovery process, the OEB issued a summary table of metrics and CIP criteria based on two proposals in order “to ensure that parties had a common understanding of the proposals prior to filing their submissions.” Interested parties were then invited to make submissions as to which proposal should be selected.

The OEB’s Decision and Order compared the two proposals and then set out the selection criteria to be applied. The OEB determined that key factors to consider are comparisons of cumulative volumes (cumulative volume of throughput per year, over the ten-year rate stability period), “customer years” (the number of customers connected multiplied by the number of years each customer is connected during the initial 10-year service period) and $/m3 (cumulative 10-year revenue requirement per unit of volume).

Taking all of these factors into account, the OEB chose the EPCOR proposal, stating that “the key determinative factor” is the relatively lower $/m3 (revenue requirement per unit of volume) that EPCOR has committed to maintaining for ten years. EPCOR is required to file a leave to construct application to serve the areas covered by the South Bruce Expansion Applications on or before October 12, 2018.