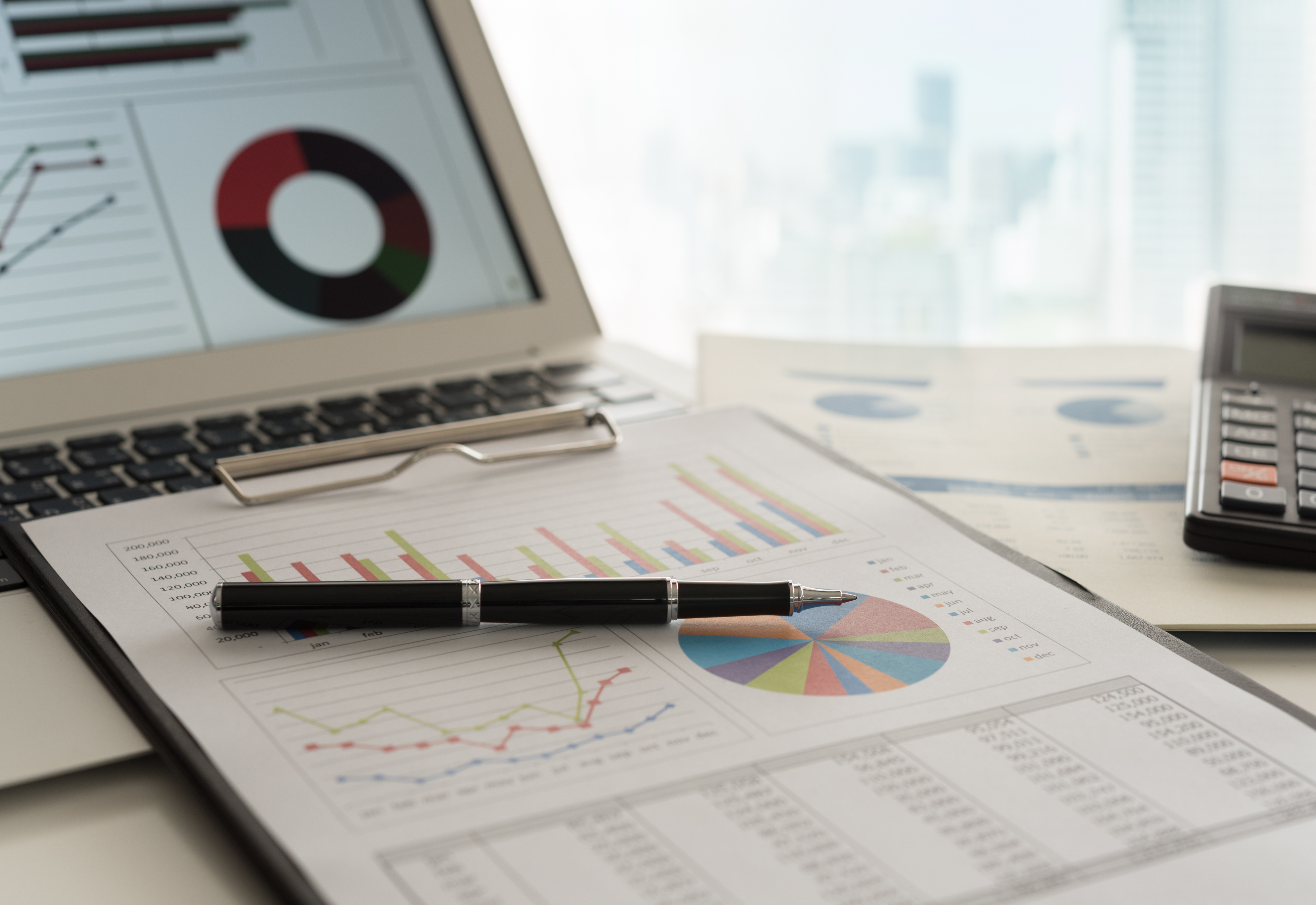 On May 31, 2017, the Ontario Energy Board (OEB) issued its first Long-Term Carbon Price Forecast Report (the Report). The Report covers the 2018-2028 period and was prepared by ICF Consulting Canada. The Report projects a carbon price of $17 per tCO2e in 2018 rising to $57 per tCO2e in 2028. The price is forecasted to increase by around $1 per tCO2e each year for the first five years. The latter five years will see a more significant increase by around $5 to $10 per tCO2e each year.

The OEB indicated in the Regulatory Framework for the Assessment of Costs of Natural Gas Utilities’ Cap and Trade Activities, issued on September 26, 2016, that it would develop a long-term carbon price forecast (LTCPF) that would be updated annually. The LTCPF is provided to assist Ontario’s gas distributors (including Enbridge, Union Gas and Natural Resource Gas) in their preparation of a compliance plan (discussed here and here) and the OEB in evaluating the cost-effectiveness of such plans for complying with the Cap and Trade program.

In brief, the Report presents three carbon price forecasts that were calculated by using the floor and ceiling price formulae set out in the Cap and Trade Regulation. The three forecast scenarios include a Minimum LTCPF, Maximum LTCPF and a Mid-Range LTCPF. For example, the projected carbon price in 2028 will range from a minimum of $27 per tCO2e (Minimum LTCPF) to a maximum of $108 per tCO2e (Maximum LTCPF), with a forecasted mid-range of $57 per tCO2e (Mid-Range LTCPF). These scenarios, expressed by year in real 2017 Canadian dollar per tCO2e, are depicted below in Exhibit 6 of the Report:

The Minimum LTCPF and Mid-Range LTCPF assume that Ontario will link with the Cap and Trade market of the Western Climate Initiative (WCI) Partner jurisdictions (i.e. California and Quebec) in early 2018. This means Ontario emitters may begin trading allowances in a joint WCI market with California and Quebec as early as next year. Meanwhile, the Maximum LTCPF assumes an Ontario-alone unlinked market.

All of the LTCPF scenarios are based on a number of additional assumptions, including:

Importantly, any changes to these assumptions would affect each of the three LTCPF scenarios in Ontario. Two things to keep watch for are potential changes to Ontario’s post-2020 Cap and Trade program (discussed here and here) and approval of California’s proposed amendments to its Cap and Trade program, including the removing of unsold allowances.