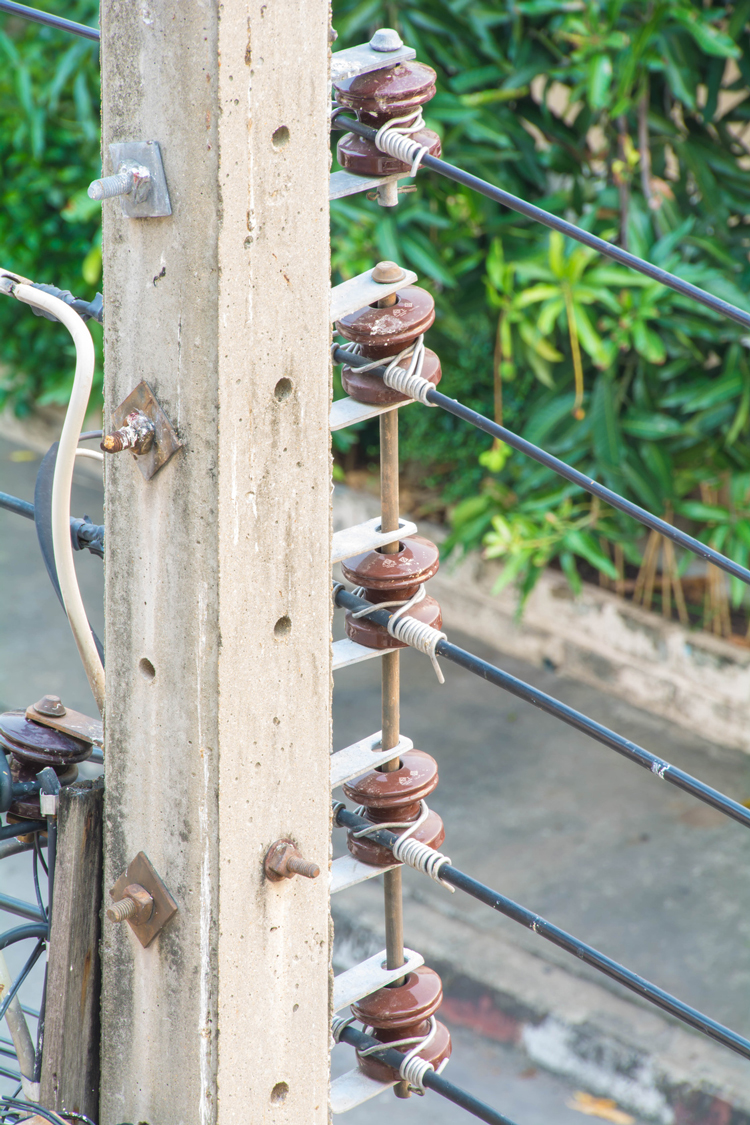 In a recent post, we discussed how two recent Ontario electricity distribution rate applications touched off disputes over the pole attachment fees being charged to cable and telecommunications companies (Carriers). In each of the two cases (Toronto Hydro and Hydro One), the applicant sought substantial increases to the pole attachment fees. As a preliminary matter within one of those cases (Toronto Hydro), the OEB determined that it has jurisdiction to set these charges in a rate case. However, there was an outstanding question about whether the significant increases being sought by the applicants were just and reasonable.

The new pole attachment fees to be charged by Toronto Hydro have now been agreed upon between the affected stakeholders, including the Carriers. A Settlement Proposal has been filed with the OEB, with support from OEB staff. Assuming that the Settlement Proposal is approved by the OEB, Toronto Hydro's pole attachment fees (per pole, per year) will increase from $22.35 to $42, as compared to the applied-for amount of around $66.49.

Hydro One's case is ongoing. As we previously explained, an increased pole attachment fee (from $22.35 to around $37) was earlier approved as part of the overall decision in that case. Shortly thereafter, a wide range of Carriers strongly objected to the increase, and asserted that they had not received appropriate notice of the rate proceeding. The Carriers brought a motion seeking leave to ask the OEB to review and vary the Hydro One decision.

The OEB has now issued its decision, finding that the Carriers are permitted to bring a motion requesting that the OEB review and vary the Hydro One decision in relation to pole attachment fees. In coming to this decision, the OEB found that the Carriers had not received adequate notice of the potential impacts to them from the Hydro One application. As a result, the OEB has allowed that the question of whether the new Hydro One pole attachment fees are appropriate can be re-opened through a motion to review and vary. In coming to this determination, the OEB noted that "[t]he quantum of the Pole Access Charge increase may or may not be appropriate but that question can only be answered with the affected parties present."

As a result, the appropriate level of pole attachment fees for Hydro One will be determined in subsequent proceedings. It seems fair to assume that this may be influenced by the Settlement Proposal in the Toronto Hydro case.

An important reminder from the OEB's decision on the Carriers' preliminary motion is that notice must be given by an applicant to all parties who will be directly impacted by relief sought in an application. Indeed, even where the applicant follows the OEB's directions and provides notice to those affected parties identified by the OEB in a Letter of Direction or Notice of Hearing, that may not be sufficient. Where an applicant is aware that there are additional parties who will be directly impacted by the application (for example, landowners or non-ratepayer groups paying charges for utility services), it is advisable to provide notice of the application to those parties. This will avoid the scenario where such parties emerge after the proceeding, seeking to have the case re-opened.