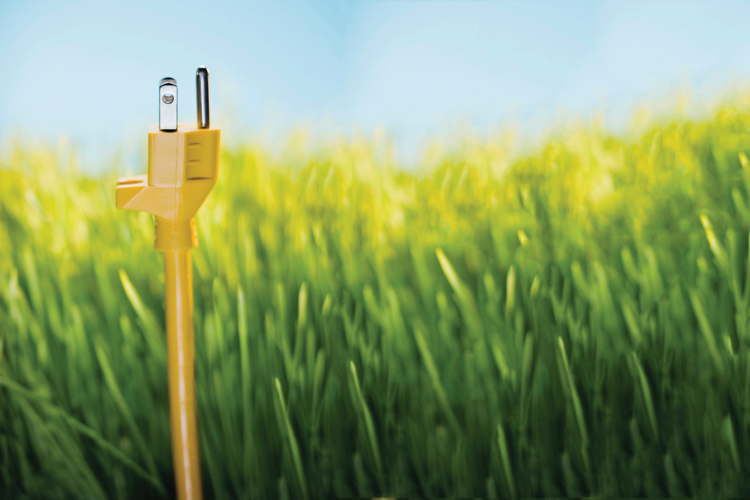 Two recent Ontario electricity distribution rate applications have touched off disputes over the pole attachment fees being charged to cable companies. One of these cases (Toronto Hydro) is still underway, while the decision in the other case (Hydro One) is being challenged by many cable providers. Initially, a central issue was whether the OEB can approve the pole attachment charges as part of a rate case, or whether these are matters that must be addressed through licence amendments. Now that the OEB has determined that it does have the jurisdiction to set these charges in a rate case, the question remains whether the significant increases being sought are just and reasonable.

The rates to be charged to cable companies for pole attachments were previously approved by the OEB in a generic proceeding in 2005. In its decision in that case, the OEB found that all licensed electricity distributors shall provide access their power poles to all Canadian carriers and cable companies at a "pole attachment rate" of $22.35 per pole per year. This was to be included as a condition to each electricity distributor's licence. In their recent rate filings, Toronto Hydro and Hydro One have sought increases to the pole attachment charge. In the Toronto Hydro case, the increase was to a level around four times the existing charge (it has subsequently been revised to around three times the existing charge).

A wide range of cable companies strongly object to the lack of specific notice that was given to them in the current rate proceedings. They assert that specific notice of the proposed increased charges should have been provided to impacted parties. This lack of notice argument is particularly important in the Hydro One proceeding because there has already been a decision in that case which approved the increase to the existing pole attachment charge. The cable companies have brought motions to review and vary the Hydro One decision, highlighting their position that they were not given any notice or opportunity to participate in the proceeding. In a recent decision, the OEB agreed that it will not approve Hydro One's new pole attachment charge as final until after the review motions are resolved.

More substantively, the cable companies argued in both the Toronto Hydro and Hydro One cases that the OEB does not have jurisdiction to set the charges for pole attachments pursuant to the rate setting provisions of the OEB Act (section 78). The cable companies argue that this is not an electricity rates issue, and that any increases to the charges must be achieved through licence amendments (under section 74 of the OEB Act). Given that the Toronto Hydro and Hydro One rate applications are made pursuant to section 78 of the OEB Act, the cable companies argue that the OEB has no jurisdiction to approve the requests to increase their pole attachment charges. The OEB has now decided that it does have jurisdiction under section 78 because pole attachment rates are incidental to the distribution of electricity as the poles are an essential facility properly considered while setting rates.

Now that the jurisdictional issue is settled, the Toronto Hydro case will proceed to further discovery and then to hearing. Presumably, any decision that is reached in that proceeding will be informative to the review motion in the Hydro One case.