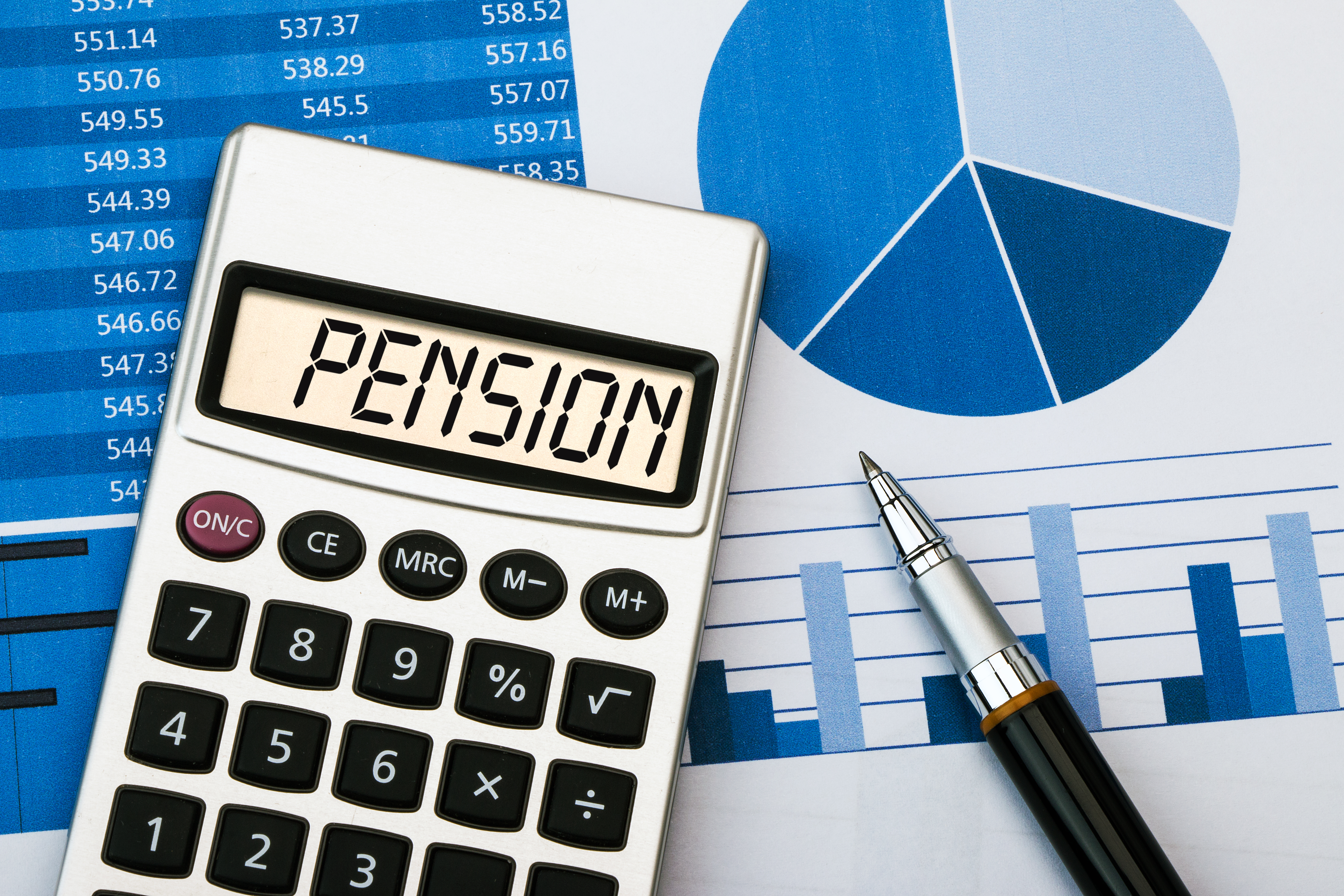 On May 18, 2017, pursuant to the consultation process initiated two years ago, the Ontario Energy Board (OEB) released its Report on the Regulatory Treatment of Pension and Other Post-employment Benefits (OPEBs) Costs (“the Report”) discussing the method by which rate-regulated Ontario electricity utilities shall recover costs related to the provision of employee pensions and other post-employment benefits (“OPEBs”). In broad strokes, the Report:

The Report is part of the ongoing process of consultation initiated by the OEB in its Notice dated May 14, 2015. As we reported last year, the consultation attracted the interest of a wide range of affected parties. The Report is limited in scope – specifically, it does not pass judgment on whether the quantum of benefits provided by utilities is reasonable. That analysis is relegated to a longer term initiative which will benchmark utilities’ pension and OPEB costs against similar costs incurred by comparable businesses in order to assess their reasonableness. Instead, the purpose of the Report is to determine the appropriate method by which utilities can recover pension and OPEB-related costs in accordance the OEB’s operating principles of fairness, transparency, stability, risk allocation and customer value.

These methods do not carry any systematic overstatement or understatement of costs. In other words, utilities could face higher or lower costs under either method, depending on a number of historical and economic factors. The OEB has determined that the accrual method is the appropriate method for recovering costs. However, there is a problem of fairness that occurs when the cash method results in a lower cost than the accrual method.

When the actual cash amount paid out is lower than the amount incurred for accounting purposes (and thus passed onto ratepayers under the accrual method), a utility is effectively borrowing from ratepayers to fund future payments. This over-collection problem conflicts with the OEB’s operating principle of fairness.

After consulting the KPMG Report, OEB has determined that this problem can be remedied by requiring utilities to record the difference between what they would pay under each method in a variance tracking account. The purpose of this account would be to track the amount borrowed in order to ensure ratepayers are compensated at the utility’s notional borrowing cost. To reiterate, utilities will only be required to compensate ratepayers for the carrying cost of the variance, if any. Additionally, these carrying charges will be asymmetric in favour of ratepayers – that is, the utilities (unlike ratepayers) will not be compensated for variances in their favour.

This variance tracking method was deemed superior to reducing the base rate (an alternative remedy suggested by KPMG) because a reduction in the rate base would compensate ratepayers at the utility’s weighted average cost of capital, which may differ from the utility’s expected borrowing cost. The tracking account also accords with the OEB’s operating principle of transparency.

It should first be noted that most electricity utilities in Ontario will remain unaffected by the decisions in the Report because they participate in the Ontario Municipal Employees Retirement Scheme (OMERS), which pays into its pension plan at rates calculated under the accrual accounting method. For OMERS-participating utilities, the cash method will therefore always equal the accrual method by design, eliminating the need for the variance tracking account for pensions, if not OPEBs.

Second, the OEB requires that ratepayers be compensated only for the carrying cost of any amount that is notionally borrowed by the utility.

Third, the variance compensation mechanism is asymmetric, in favour of ratepayers. Utilities will not be compensated for variances in their favour, unless the financial viability of the utility is at stake.

Furthermore, smaller utilities that do not incur material pension or OPEB costs are permitted to engage in the cash method where the size of their pension obligations does not warrant the cost of developing an actuarial accounting figure for the accrual method.

Finally, the OEB remains committed to its longer-term goal of assessing the reasonableness of the utilities’ overall employee compensation plans (beyond merely pensions and OPEBs) by benchmarking them to comparable businesses.

The new variance tracking account came into effect on June 1, 2017. The accounting entries for the account are explained in Appendix D of the Report, available here. Furthermore, all cost-based applications to the OEB must now use the accrual accounting method by default.

The OEB has determined that a second phase of the consultation will not be required. At this time, the OEB is seeking comment on implementation details. Comments should be filed with the OEB by June 22, 2017.