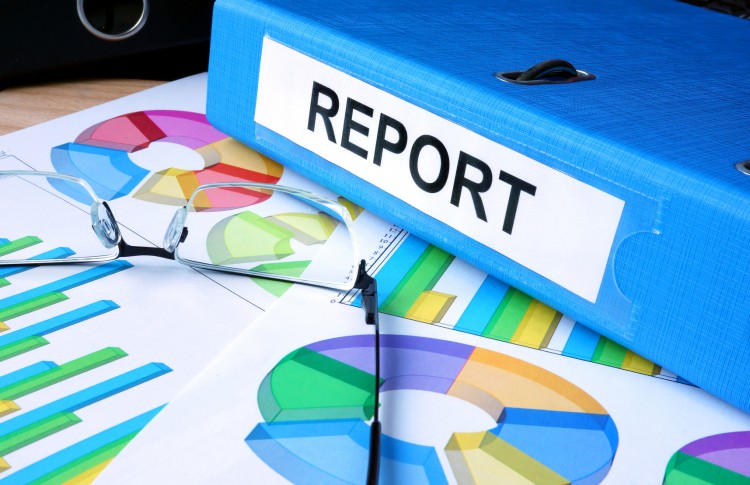 The OEB established province-wide Customer Service Standards with rules to protect consumers facing disconnection by electricity utilities in 2011. The purpose of the new rules and establishing standardized arrears management programs was to protect customers from unnecessary disconnections, give low-income customers a longer period in which to pay their bills, lower disconnection rates overall and reduce utility bad debt write-offs. To test the effectiveness of these standards, the OEB requires all Ontario electricity utilities to provide it with annual data on disconnections, reconnections, and arrears beginning in 2013. Going forward, the data will be used to assist the OEB in reviewing trends and determining the effectiveness of existing programs, policies and rules.