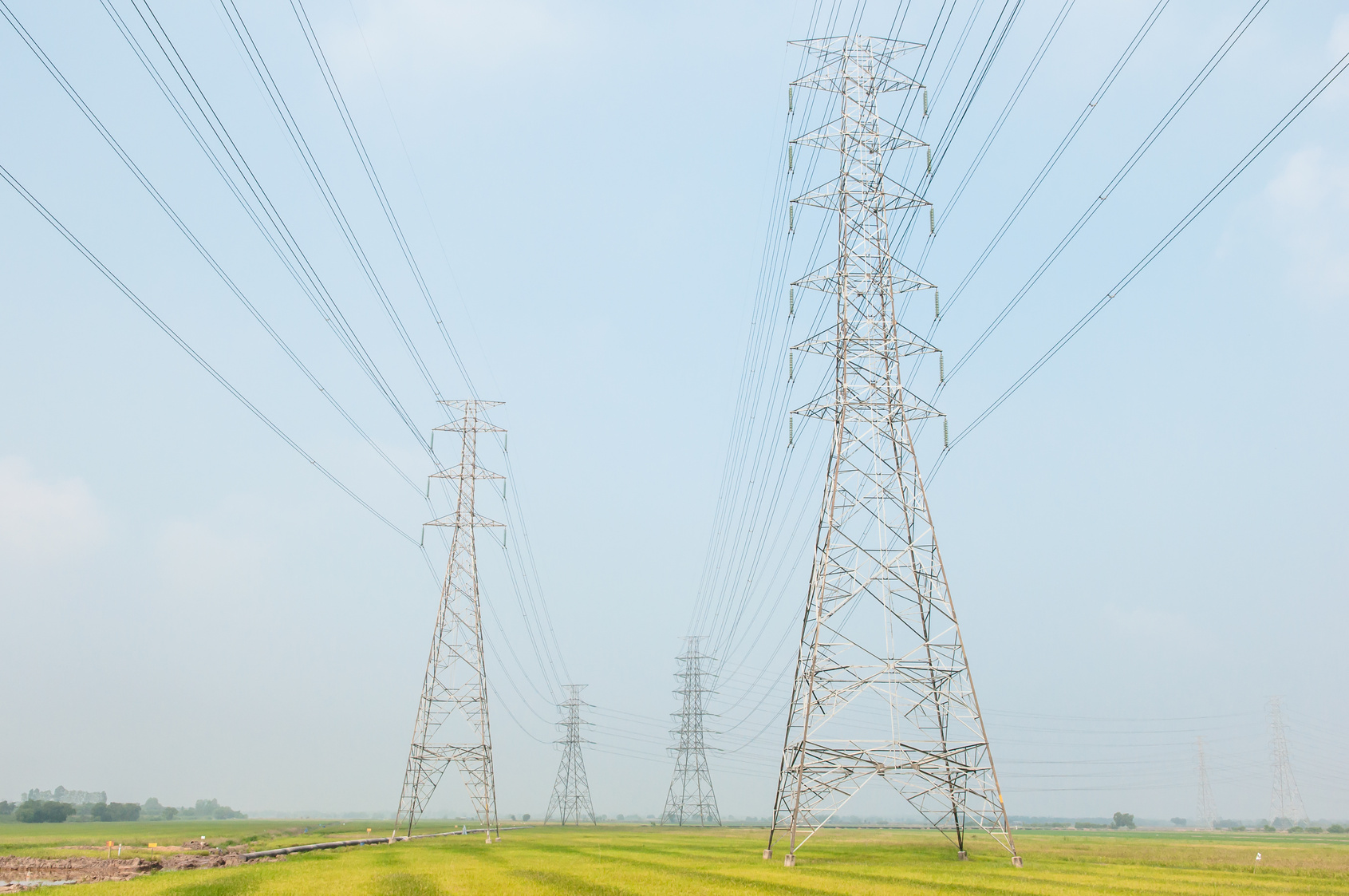 On April 12, 2018, the Ontario Energy Board (OEB) issued a Decision and Order denying Hydro One Inc.’s application to purchase the shares of Orillia Power Distribution Corporation (Orillia Power). The OEB’s Decision explains that Hydro One and Orillia Power have failed to establish that there will be no harm to Orillia Power ratepayers arising from the proposed transaction.

As we described in earlier posts (see here and here), in October 2016, Hydro One applied to the OEB for approval to purchase all of the shares of Orillia Power. In its application, Hydro One proposed a 1% rate reduction in 2016 base electricity delivery rates for residential and general service customer classes of Orillia Power until 2022, and a ten-year deferred rebasing (to 2027). While the Orillia Power case had been delayed pending a final decision on Hydro One’s distribution rate application, the case was resumed at the start of this year, leading to the recent Decision and Order.

The OEB applies the no harm test in its assessment of utility consolidation applications. The no harm test is described in the OEB’s Handbook to Electricity Distributor and Transmitter Consolidations (discussed in an earlier post) and in many OEB decisions. The OEB’s Decision and Order In the Orillia Power case indicates that “[o]ne of the key considerations in the no harm test is protecting customers with respect to the prices they pay for electricity services.” In evaluating this factor, “[t]he OEB’s primary concern is that there is a reasonable expectation that underlying cost structures for the acquired utility are no higher than they would have been had the consolidation not occurred.”

In the Orillia Power case, the OEB considered the evidence and argument submitted, including argument around recent experience in other Hydro One acquisitions. Some ratepayer groups objected to the transaction because of concerns that Orillia Power customers will pay more once the deferral period ends because that has been the experience for customers of other utilities acquired by Hydro One. The OEB concluded that Hydro One had failed to establish that its cost structures will be no higher than Orillia Power’s absent the transaction (even taking into account efficiencies from the acquisition). This creates a concern that Orillia Power ratepayers will pay more once they start to pay Hydro One’s rates (which will not happen until after a ten-year deferral period). In these circumstances, the OEB declined to find that the no harm test was met.