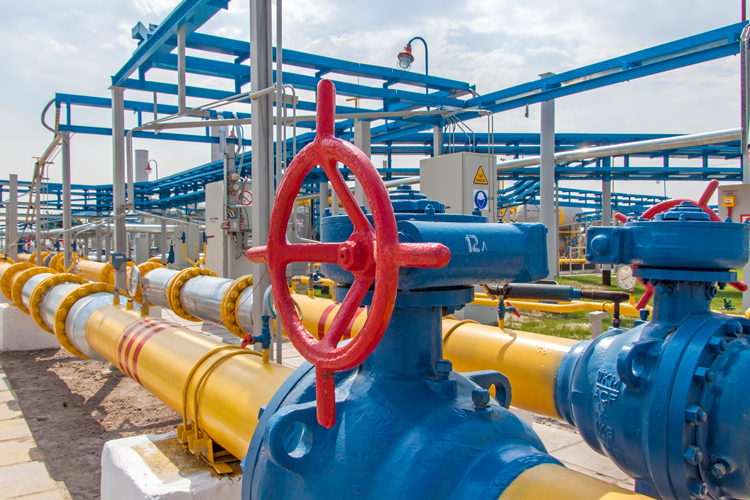 A recent letter from the OEB updated the policy for calculating the allowance for working capital in electricity distributors' rate applications. Effective immediately, the assumed (default) allowance for working capital is set at 7.5% of the sum of the cost of power and operations & maintenance costs. This is a significant decrease from the prior default level of 13%.

The OEB's letter indicates that the new default allowance for working capital is at the low end of recent actual distributor results. The range of results from lead-lag studies filed in 2015 rate applications shows a working capital cost ranging from 7.4% to 12.7% of the sum of the cost of power and operations & maintenance costs. The OEB's rationale for setting a low default level is to incent utilities to study business processes and improve productivity. The OEB also noted that it expects working capital costs to decrease as distributors move to monthly billing (this change was confirmed earlier this year, to be phased in by the end of 2016).