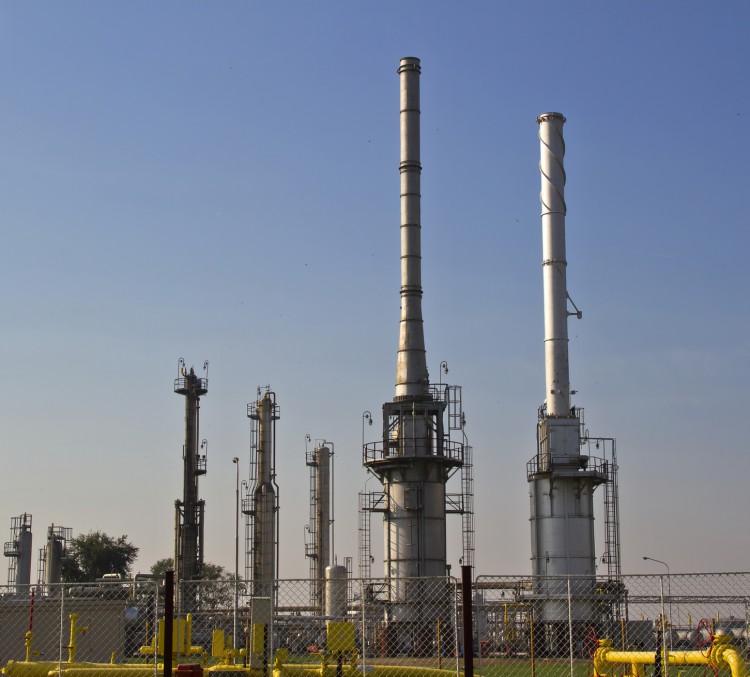 In a letter issued in January 2016, the Ontario Energy Board initiated a generic proceeding to consider possible alternative ratemaking frameworks to all gas distributors (including new entrants) who wish to provide gas distribution service to unserved communities. As seen in a Procedural Order issued on February 10, 2016, the generic proceeding will allow the OEB to establish a common framework for all distributors, and will provide guidance to new entrants that wish to provide gas distribution services in communities across Ontario.

In earlier posts (here and here), we discussed inducements and invitations from the Ontario Government and the OEB that were expected to spur interest in the expansion of natural gas distribution service to unserved communities in Ontario. We also discussed the reaction of interested parties, including the July 2015 Application by Union Gas to the OEB for approval of a proposed "Community Expansion Program" and the announcement that Kincardine, Arran-Elderslie and Huron-Kinloss have reached agreement with a new entrant (Epcor Utilities) to provide natural gas distribution service to their communities.

The Union Gas "Community Expansion Program" application attracted broad interest from a wide variety of stakeholders. It quickly became apparent that other parties wished to present evidence and potentially receive OEB direction about the appropriate funding mechanisms for their own community expansion projects. For example, Epcor Utilities filed letters indicating plans to file evidence that would focus on why it is appropriate to create equal opportunities for new and existing utilities to provide natural gas service to unserved communities.

Following a "Pre-Hearing Day" in the Union Gas application, where parties presented information about the evidence they planned to file, the OEB determined that the issues at play were common to all gas distributors and new entrants. This prompted the OEB to suspend the hearing of the Union Gas application and convene a generic proceeding. As set out in the Board's January 2016 letter, the key issues that the OEB plans to address in the generic hearing are:

A more detailed Issues List for the generic proceeding has also been published, addressing the specific questions that the OEB plans to address.

As set out in the Procedural Order issued on February 10, 2016, the generic proceeding will move ahead quickly. Evidence must be filed by early March, with a short written discovery process to follow. The OEB plans an oral hearing starting on April 18, 2016.