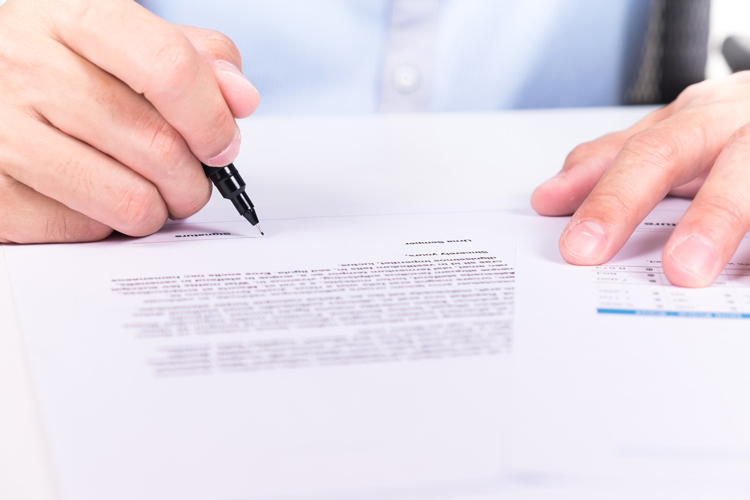 On July 16, 2015, the OEB issued a letter explaining updated filing requirements for 2016 Incentive Rate Mechanism (IRM) Distribution Rate Applications. The letter sets out how a number of previously-announced changes will be implemented.

These are some of the significant items included in the update filing requirements: