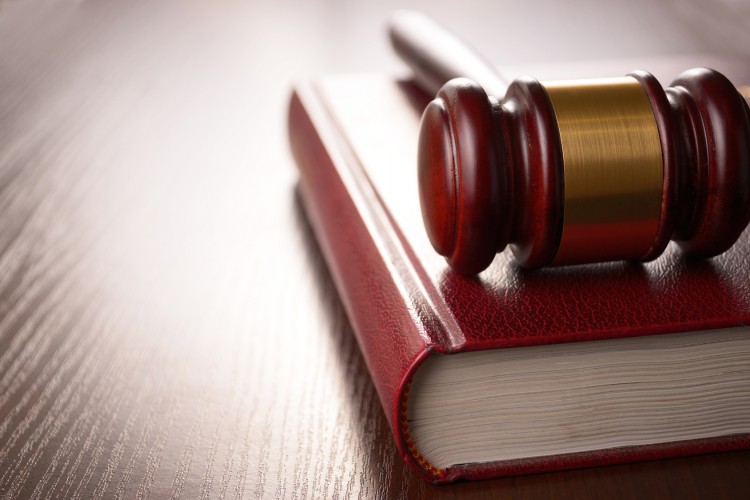 In two instances, the OEB's reason for declining to approve the Settlement Proposal related to a practice and procedure matter, rather than to the substance of the settlement. In each of these Decisions (Waterloo North Hydro and Guelph Hydro ), the OEB was not prepared to accept the parties' statement of the rules of privilege that applied to the Settlement Conference. The OEB was concerned that the proposed wording was potentially different from the confidentiality requirements that are imposed on Settlement Conference participants by the OEB's Practice Direction on Settlement Conferences. The OEB indicated in each case that different wording would be acceptable, so long as that different wording addressed the concept of "confidentiality," which the OEB noted has a broader meaning than "privilege." In response to the Board's decisions, the Settlement Proposals in each case were amended, refiled and accepted (see here and here).

In the third instance (Hydro Ottawa's Custom Incentive Regulation Rate (IR) Application), the OEB's main reason for declining to approve the Settlement Proposal was because of concerns around a substantive item of agreement. In that case, the parties had filed a Settlement Proposal that included a complete settlement of all items in the proceeding. Board Staff filed a submission in support of the Settlement Proposal. In its Decision, the OEB indicated that it was not prepared to accept the settlement in relation to Hydro Ottawa's forecast costs to acquire new land and construct new administrations and operations buildings. The OEB indicated that there was insufficient evidence to support the entire amount of the agreed-upon costs. The OEB stated that it would accept a settlement that included a lower cost for the land and buildings, indicating that the maximum recoverable amount during the IR term would be around 72% of the amount agreed-upon in the Settlement Proposal. In response to the Board's Decision, the parties have filed an updated Settlement Proposal which aims to address the Board's comments.