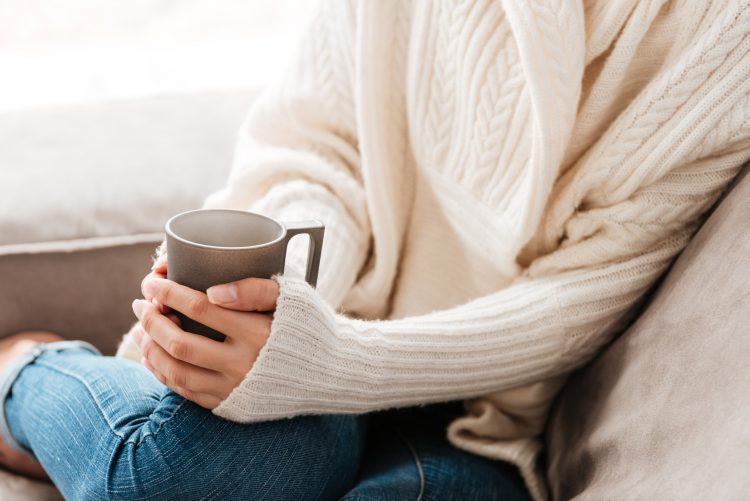 As expected, the Ontario Energy Board (OEB) has moved quickly to ban local electricity distribution companies (LDCs) from disconnecting residential consumers during the current winter season. In a Decision and Order issued on February 23, 2017, the OEB amended the licences of each LDC to include the following new licence conditions:

The OEB's Decision and Order is a direct response to the Protecting Vulnerable Energy Consumers Act, 2017 (Bill 95) that was passed by the Ontario Legislature on February 22, 2017. We discussed the new legislation in an earlier post.

There are several items to note in the new licence conditions. First, it can be seen that (at least for this year), the OEB has identified that the "winter season" runs until April 30th. Second, the ban on disconnections extends to include a ban against load limiting devices (which permit a residence to receive only a basic amount of electricity that would allow essential appliances to be used). Third, all currently disconnected customers (and those with load limiters) must be promptly reconnected. According to the OEB's Decision and Order, there are currently around 1,000 residential premises in Ontario that are disconnected, and a further 3,000 residential premises have load limiting devices.

The cover letter issued by the OEB makes clear that the Decision and Order is an interim measure, to be effective only for the 2017 winter season. The OEB plans to undertake "a comprehensive review of customer service rules for both electricity and natural gas in the near future." According to the cover letter, "[m]ore enduring rules relating to disconnection, among other matters, will be developed through this review." The OEB undertakes to consult with consumers, including representatives of low-income consumers, electricity and natural gas distributors and other interested stakeholders as part of its review.