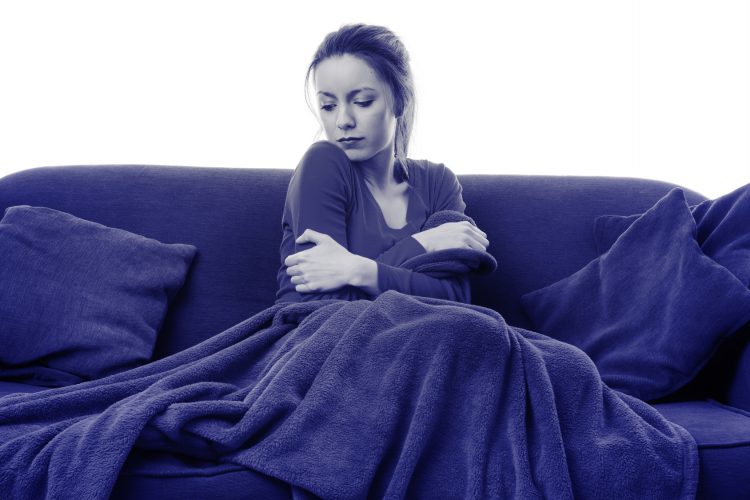 On February 22, 2017, the Ontario government introduced and passed the Protecting Vulnerable Energy Consumers Act, 2017 (Bill 95). The new legislation was introduced and passed all in one sitting because it had the unanimous support of all parties in the Legislature. This legislation follows the Minister of Energy's letter to local electricity distribution companies (LDCs) requesting that they voluntarily stop disconnecting customers during the winter season (discussed in a previous post). We can assume that the Minister did not receive sufficient assurances in response to his request, and therefore proceeded instead with legislation.

The provisions of Bill 95 reproduce what was already being proposed in Bill 27. Bill 27 is omnibus legislation that addresses many topics. The relevant part of Bill 27 (Schedule 10) includes new provisions of the Ontario Energy Board Act that would permit the Ontario Energy Board (OEB) to prescribe times of year when gas and electricity distributors cannot disconnect low-volume consumers. As we discussed in earlier posts (see here and here), Bill 27 is at the committee stage and is not likely to be passed before Spring 2017.

With Bill 95 having been passed, this matter is now in the hands of the OEB. Under Bill 95, the OEB has the power to prescribe licence conditions for LDCs governing "the disconnection of the supply of electricity to a consumer, including the manner in which and the time within which the disconnection takes place or is to take place, and with respect to a low-volume consumer, periods during which the disconnection may not take place" (emphasis added to show the new provision). Similarly, the OEB can prescribe rules for gas distributors governing the manner and timing of disconnections, including periods when gas distribution may not be stopped. Given the speed with which Bill 95 was passed, it is fair to expect that the OEB will issue new licence conditions for all LDCs very soon. There may also be new rules for gas distributors (it should be noted that it is already the practice of Ontario's main gas distributors not to initiate disconnections during the winter season). New licence conditions and rules will likely include a moratorium on disconnections during the "winter" season (though it's unknown what months/days would be included in that definition). According to comments made by Minister Thibeault on this topic, it also seems possible that disconnections could be prohibited on Fridays. Presumably, details about the OEB's approach will be known soon.