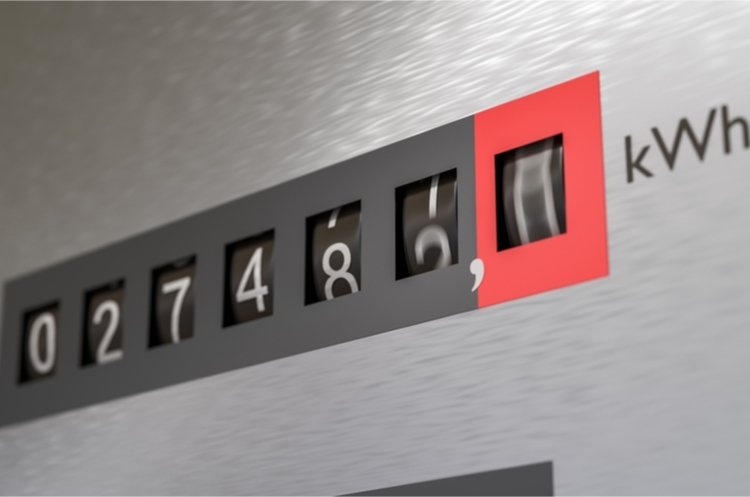 The OEB has also published an updated list of approved Regulated Price Plan pricing pilots and associated prices. There are now thirteen approved RPP pricing pilots that may be implemented by Ontario electricity distributors whose proposals are approved by the OEB.

As we discussed in an earlier post, the RPP pilot projects are a key part of the OEB’s evaluation of how the RPP can be improved. The OEB's December 2015 Report on the Regulated Price Plan Roadmap concluded that current time-of-use (TOU) pricing is not providing sufficient incentives for consumers to shift and/or reduce their electricity consumption. In response, the OEB decided to consider alternative RPP approaches, starting with pilot projects that will test a variety of strategies. The OEB's July 2016 Regulated Price Plan Roadmap: Guideline for Pilot Projects on RPP Pricing set out the OEB's objectives, identified priority treatments for price (and non-price) pilot projects, and laid out a framework for electricity distributors to design, implement and evaluate these pilot projects. The RPP pricing pilots will offer different electricity pricing using approaches that are meant to be revenue-neutral as compared to the current TOU pricing.

In August 2017, the OEB approved six RPP pricing pilots, including Enhanced TOU (with larger gaps between on-peak and off-peak pricing), Low Overnight (with very low prices for the overnight period with higher on-peak pricing) and Critical Peak Price (CPP) (with lower prices except during the top system peak days during the summer and winter).

The OEB has indicated that it will be closely monitoring the progress of the approved RPP pricing pilot projects, and will share the results “in due course.”