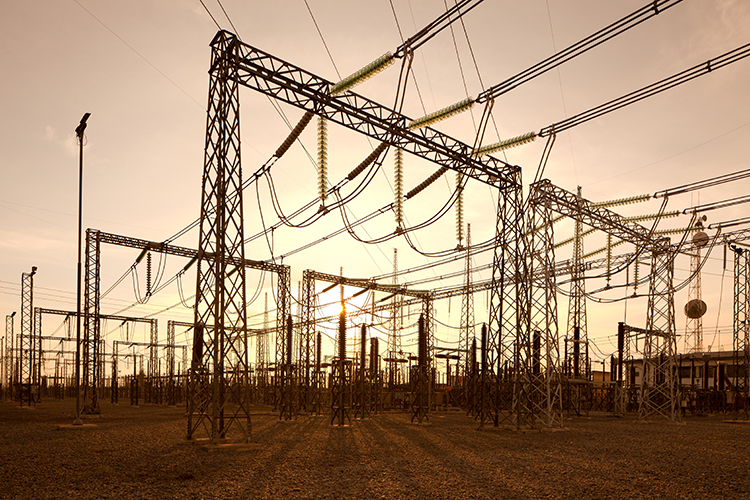 On August 31, 2018, the Ontario Energy Board (OEB) released its Decision on Hydro One’s Motion to Review and Vary aspects of the OEB’s earlier Decision and Order setting Hydro One’s transmission revenue requirement for 2017 and 2018. The OEB review panel accepted Hydro One’s argument that there were errors in the prior determination that a portion of the future tax savings resulting from the company's Initial Public Offering (IPO) must be credited to ratepayers. That determination must be reconsidered by the original hearing panel, taking into account the findings and direction in the Decision on the Motion.

As we described in an earlier post, in May 2016, Hydro One applied for approval of its transmission revenue requirement for 2017 and 2018, on a cost-of-service basis. The OEB’s findings and determinations on the application are set out in a 118 page Decision and Order addressing each of the issues raised during the proceeding.

A key finding in the case was the determination that future tax savings arising from the IPO should be shared with ratepayers. As explained in our earlier post, Hydro One’s IPO resulted in an increase in the fair market value (FMV) of its assets for income tax purposes because the FMV was revalued to the date of the IPO. This will lead to future tax savings because the near term capital cost allowance (CCA) related to the revalued assets will be higher than the actual depreciation costs for those assets. The OEB hearing panel determined that a proportion of the (substantial) savings will be allocated to ratepayers on the principle that “benefits follow costs.”

Hydro One filed a Motion to Review and Vary in October 2017, and the OEB review panel determined that the Motion met the OEB’s “threshold test” and should be heard on its merits. While there were three items to be addressed in the Motion, the main item was referred to as the “Future Tax Saving Determination” and related to the OEB’s earlier decision that “a portion of the $2,595 million in future tax savings resulting from the [IPO] and subsequent sale of shares should be applied to reduce Hydro One Networks’ revenue requirement for 2017 and 2018.”

After receiving written and oral submissions, the OEB review panel issued its Decision granting the Motion with respect to the Future Tax Saving Determination and returning the issue to the original panel for further consideration. The OEB review panel found that “in coming to its conclusion on the Future Tax Saving, the [prior] Decision relied on a number of factors, some of which included errors.” The OEB review panel’s Decision identified those errors, including the finding that the prior Decision and Order does not follow the “stand-alone utility principle” and is inconsistent with prior OEB applications of the stand-alone utility principle.