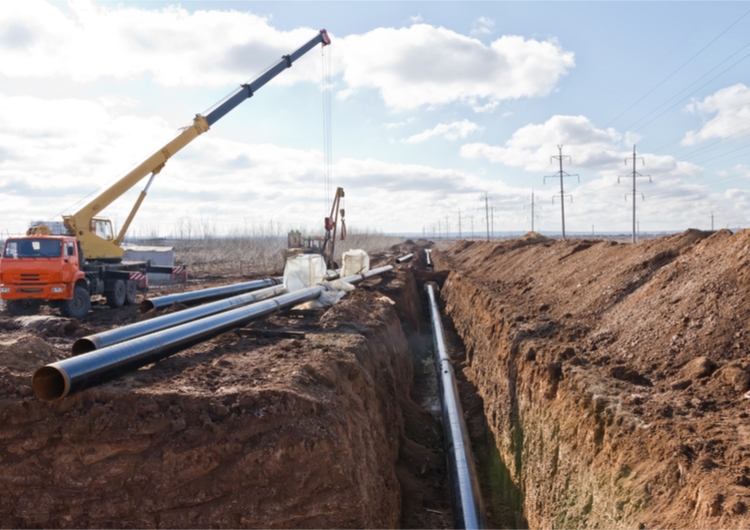 On August 23, 2017, the National Energy Board (NEB) issued its Decision on the List of Issues for the review of TransCanada’s proposed Energy East and Eastern Mainline projects. The List of Issues is intended to be an indication of the key items that are relevant to the NEB’s review. An important determination in the recent Decision is that the NEB’s consideration of the applications will consider all greenhouse gas (GHG) emissions associated with the projects. This includes the direct GHG emissions of the pipelines as well as changes to the amount of oil production resulting from project operations (upstream emissions) and changes to the amount of oil consumption resulting from project operations (downstream emissions). When considering the economic viability of the projects, the NEB will also consider the potential market impacts of GHG reduction targets embedded in laws and policies.

As we described in earlier posts (see here and here), the NEB’s restarted hearing process for this proceeding required that all steps from the prior process were voided, meaning that the earlier Lists of Issues were no longer applicable. In May 2017, the NEB issued a draft List of Issues for the projects (discussed here). The NEB invited comments on a number of items, including whether the impacts from the projects on GHG emissions should be considered (and to what extent) and about the extent to which such matters are relevant to the NEB’s review. In response, the NEB received over 800 submissions.

The newly-released Decision on the List of Issues explains that the NEB’s review under the NEB Act will consider generally whether the projects are in the public interest. The NEB has determined that as part of the broad public interest review, it is appropriate to consider indirect GHG emissions. The NEB indicates that it “will focus on the quantification of incremental upstream and incremental downstream GHG emissions, as well as incremental emissions resulting from third-party electricity generation.” The NEB also recognizes that GHG laws and policies are relevant because they may impact existing and potential markets for the pipelines. Therefore, the NEB will review supply and demand scenarios incorporating the impacts of GHG laws and policies, potential oil and gas prices and levels of economic growth.

The NEB’s decision to take a broad view of the impacts of GHG emissions in its review of the Energy East and Eastern Mainline projects is being viewed as significant. At the very least, this may lead to an expansion of requirements and recommendations that would accompany any conditional approval or endorsement of the projects by the NEB. Such a move would bring complaints from pipeline proponents that it is not their role (or within their power) to control emissions upstream or downstream of their project (indeed, such complaints are already seen in a news article reporting on the NEB’s Decision on the List of Issues).

As a next step in the process, the NEB will invite interested parties to file comments on the completeness of TransCanada’s applications. After submissions are received, the NEB will make a “completeness determination.” Once the applications are deemed complete, then the NEB will issue a Hearing Order and the 21-month time period to review the case and issue a recommendation will begin.