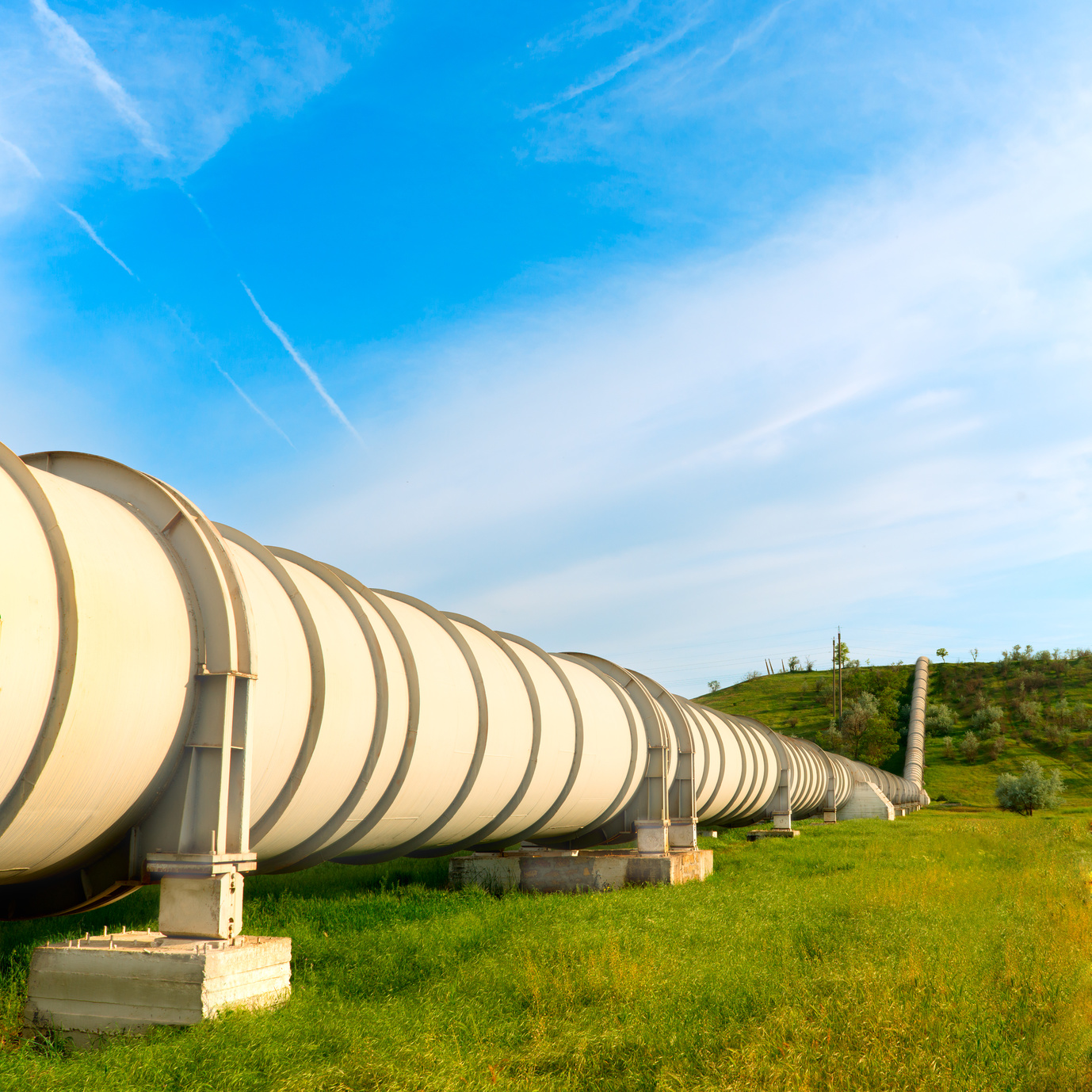 On May 10, 2017, the National Energy Board (NEB) issued a letter on the draft Lists of Issues related to the Energy East and Eastern Mainline pipeline projects, as well as draft Factors and Scope of the Factors to be considered in the NEB’s environmental assessment of each project. As we have described in earlier posts (see here and here), the NEB’s restarted hearing process for this proceeding required that all steps from the prior process were voided, meaning that the earlier Lists of Issues were no longer applicable. The new Hearing Panel has decided that the Energy East and Eastern Mainline applications should be combined into one hearing because “the two project applications are closely interrelated and would be most efficiently assessed through a coordinated approach.” However, the new Hearing Panel has decided to issue separate Lists of Issues for each application because “[t]here will be different questions and issues that are specific to each project, and the NEB will produce a Recommendation Report for each project once the hearing is completed.”

There is one notable addition to the current draft Lists of Issues. In this case, the Hearing Panel indicates that it is considering asking interested parties to comment on the impacts from the project on Canada’s greenhouse gas (GHG) emissions. This is a departure from the earlier proceeding, where the Hearing Order explicitly noted that “the Board will not consider matters related to upstream activities associated with development of oil sands, or the downstream and end use of the oil transported by the project.”

In the current Energy East project draft List of Issues, the Hearing Panel indicates that the scope of its review of GHG emissions associated with the project could include not only the direct GHG emissions of the pipeline, but also changes to the amount of oil production resulting from project operations (upstream emissions) and changes to the amount of oil consumption resulting from project operations (downstream emissions). The Hearing Panel notes that consideration of these items may be outside the scope of the project and/or the NEB’s usual scope of review, but states that these items could fall within the NEB’s discretion to have regard to “any public interest that in the Board’s opinion may be affected by the issuance of the certificate or dismissal of the application,” as set out in paragraph 52(2)(e) of the NEB Act.

Perhaps because of the open questions about the scope of its jurisdiction to consider broader impacts from the Energy East project, the Hearing Panel indicates that it is “particularly interested” in submissions from interested parties about the “additional issues” that the NEB is considering. The Hearing Panel wants to hear about whether broader matters (such as the impacts from the project on GHG emissions) should be considered (and to what extent) and about the extent to which such matters are relevant to the public interest determination to be made by the Hearing Panel about the project. Comments are due by May 31, 2017.