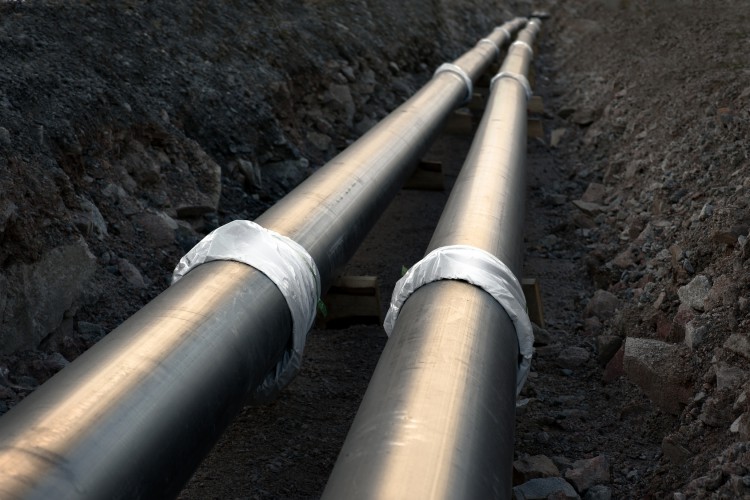 On July 20, 2016, the National Energy Board (NEB, or the Board) issued its Hearing Order for TransCanada's Energy East Pipeline Project. As we have previously described, the planned hearing process includes some new elements, including public meetings in many affected locations, participation by NEB panel members other than the Hearing Panel and public input into the greenhouse gas emissions evaluation of the project.

The NEB's Hearing Order sets out the steps in the hearing process that will allow the NEB's Report on the project to be issued by March 2018 (within the prescribed 21-month timeframe). The issues to be considered by the NEB in preparing its Report are set out in the Issues List at Appendix I to the Hearing Order. The NEB says the hearing process will "make sure the hearing is fair, transparent, and provides certainty to all participants."

The Hearing Order includes (at Appendix V) a four page "Timetable of events" setting out timing and details about the various steps in the Energy East hearing process (that part of the process is being conducted by the NEB Hearing Panel). The general scheme of these events is set out in the chart below (reproduced from the NEB's earlier public announcements).

The "Panel Sessions" are opportunities for the NEB to hear from intervenors or allow them to ask questions of the applicant, and to gather oral traditional evidence from Aboriginal intervenors. These sessions will be held in 10 affected communities across the Energy East route, beginning in Saint John on August 8, 2016. After the Panel Sessions are completed, additional evidence can be filed by the applicant and by intervenors, leading to an oral hearing to be held in the summer of 2017. Thereafter, the NEB will release draft Conditions of Approval for comment and parties may file written argument. This will be completed by November 16, 2017, after which time the NEB will prepare its Report.

In order to assist intervenors, the NEB will hold a series of eight online workshops to provide information about how to prepare for each step of the process (including panel sessions, preparing motions and information requests and evidence, intervenor evidence, cross-examinations and argument).

The Hearing Order also makes note of the two other "streams of engagement" in the Energy East review process (noted on the diagram above as "Additional Board Members" and "Assessment of Upstream Greenhouse Gas Emissions"). Although no details are provided about how those streams will proceed, it is interesting to note that the "Assessment of Upstream Greenhouse Gas Emissions" will not actually be part of the record upon which the NEB's Report is based. As stated in the Hearing Order, while "[NEB] Board Members may be assigned, as needed, to work with Environment and Climate Change Canada on the public consultation process for their report on these issues ... this report will not be filed on the record of this hearing and the Hearing Panel will not consider it."