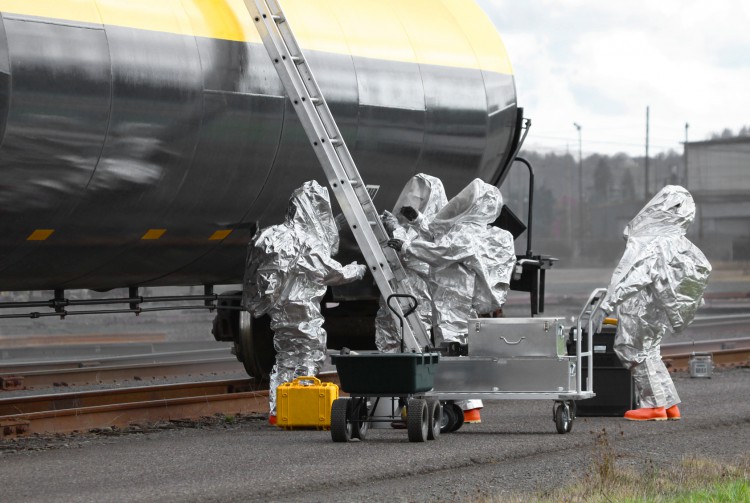 On February 17, 2016, the National Energy Board (NEB) issued a Notice of Intent to Order Pipeline Companies to Publish Emergency Procedures Manuals. The NEB indicates that it will issue an Order that will require almost all federally regulated oil and gas pipeline companies to publish their full Emergency Procedures Manuals on their websites by April 29, 2016. Among other things, the Manuals contain necessary information for first responders, specific resources available for emergency response, the company's incident command structure and stakeholders' roles and responsibilities in an emergency. The requirement to post the Manuals follows from an NEB consultation process, in which a wide variety of parties (including municipalities, first responders, industry associations and aboriginal groups) provided their views about the type and level of detail of pipeline company emergency management information that should be made public.

The NEB's Notice of Intent to Order Pipeline Companies to Publish Emergency Procedures Manuals is only a first step in making emergency management information publicly available. The NEB indicates that it plans to further engage with stakeholders about what further emergency management program information should be made public, and about whether further requirements should be mandated (within the Onshore Pipeline Regulations) for the development, implementation and maintenance of pipeline emergency preparedness and response programs.