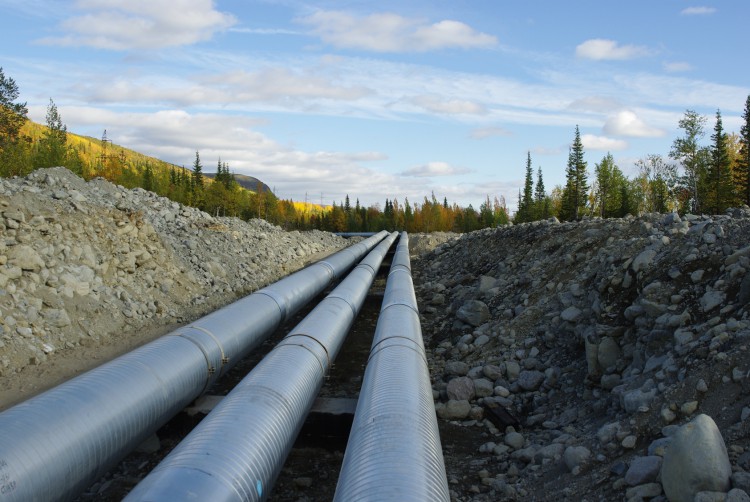 On June 16, 2016, the National Energy Board (NEB) announced that the project application for TransCanada's Energy East pipeline project is complete, and provided some preliminary details about the hearing process. The planned hearing process includes some new elements, including participation by NEB panel members other than the Hearing Panel and public input into the greenhouse gas (GHG) emissions evaluation of the project.

Now that the NEB is satisfied that TransCanada's re-filed consolidated project application (see here) is complete, the NEB's 21 month timeline to complete its review has commenced. As explained in a previous post, the NEB must submit a report to the Minister of Natural Resources recommending whether the project should proceed (and including any suggested conditions). The deadline for that report is March 16, 2018.

The review process for the Energy East project will proceed on three parallel tracks (see the NEB's press release and backgrounder). This is different from other NEB proceedings. The following diagram set out the NEB's plan:

As is typically the case, the main role in the hearing process will be played by the NEB Hearing Panel. They will prepare the recommendation report. This will likely happen after an oral hearing and filing of argument. Additionally, though, the NEB Hearing Panel will offer "Panel Sessions" in communities along the pipeline route, where interested parties can ask high-level questions of the applicant and make short statements. This will help establish the key issues of interest in the proceeding. The Panel Sessions may also be an opportunity for Indigenous Peoples to present oral traditional evidence. The Panel Sessions will commence in Saint John, New Brunswick on August 8, 2016.

A third aspect of the hearing process is an opportunity for the public to review and comment on a report to be prepared by Environment and Climate Change Canada assessing the upstream greenhouse gas (GHG) emissions associated with the Energy East Pipeline project. This report, which is a requirement within one of the Federal Government's five interim principles will be considered by the NEB panel and submitted to the Federal Government to inform the decision-making on the NEB's recommendation.

According to the NEB's backgrounder, more information about the process (including details of the Panel Sessions) will be released shortly and a Hearing Order will be released in mid-July 2016.