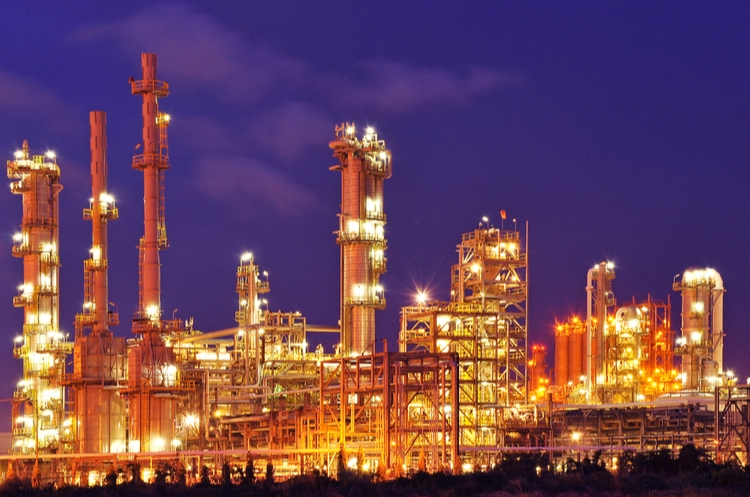 On January 22, 2018, the National Energy Board (NEB) released a letter decision denying an application by Maritimes & Northeast Pipeline (M&NP) for approval of a load retention service and reduced toll to Irving Oil Ltd. (Irving). The NEB found that it was premature to determine whether such a service is necessary and in the public interest because the natural gas market in the Maritimes is in a period of uncertainty. In coming to this conclusion, the NEB made clear that it had not made any determination as to whether the load retention service and related toll would be just and reasonable and not unjustly discriminatory under the NEB’s governing legislation.

The proposed load retention service (LRS) is intended to retain load on the M&NP system in the face of a proposed new service offering from Emera Brunswick Pipeline Company Ltd. (EBPC). The applicant’s stated concern is that it may lose Irving’s load without a competitive alternative offering. The LRS is a 13-year fixed term for service on a path similar to what would be offered by EBPC (from St. Stephen, NB to Saint John, NB). The proposed LRS toll is a discount from what is currently offered by M&NP.

The NEB invited submissions from other interested parties (as well as M&NP and Irving), and heard from (among others) Nova Scotia Power, Nova Scotia Department of Energy and Heritage Gas. Generally, the other parties asserted that the LRS is not currently required and would have negative impacts on other customers. The NEB agreed, finding that the EBPC service is not yet possible because it will require facilities additions and reversal of an existing pipeline. Each of these items will require approvals. The NEB also noted that there may be other parties seeking load retention services in the Saint John area and the resulting impact of reduced tolls might have negative impacts on other M&NP customers. The NEB indicated its concern that not all potentially-impacted customers had participated in this proceeding.

Ultimately, the NEB declined to approve the LRS, stating that it is “a premature response that gives rise to significant concerns among affected parties.” In coming to this conclusion, the NEB indicated that it required more information, but acknowledged that “pipelines must adapt to changing conditions in their markets” and that “M&NP has proactively developed the LRS proposal to respond to the perceived competition from EBPC.” As a final statement, the NEB indicated that it made its decision “without making any determination as to whether the LRS toll would be just and reasonable and not unjustly discriminatory under Part IV of the [National Energy Board] Act.”