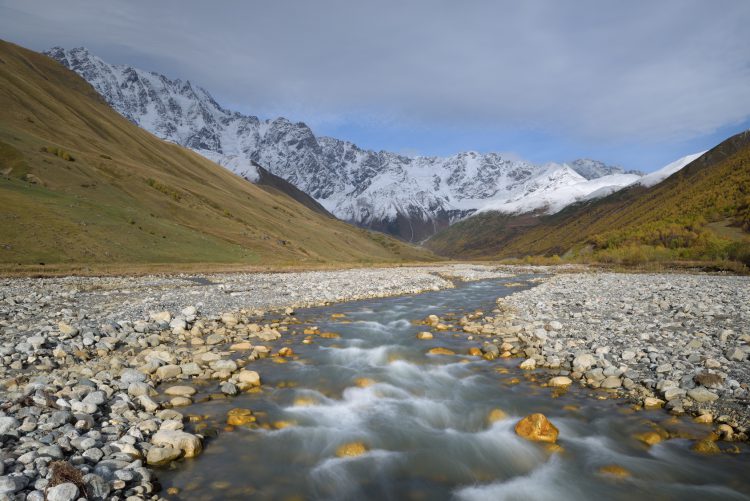 In a Letter Decision issued on June 2, 2016, the National Energy Board (NEB) approved a six-year extension of the "sunset clause" for the conditional approval of the Mackenzie Gas Project. This would give the project proponents until the end of 2022 to begin construction on the project. As noted in the NEB's Press Release, the extension will not come into effect until it is approved by the Federal Government.

In August 2015, Imperial Oil Resources Ventures Limited (on behalf of all the project proponents) applied to the NEB for a seven-year extension of the "sunset clause." The stated reason for the request was "to provide time to determine if the currently oversupplied North American natural gas market will recover sufficiently to warrant a resumption in the project work." The NEB granted an interim extension to September 15, 2016, and convened a process to consider the full extension request.

In its process to consider the extension request, the NEB received comments from stakeholders, both in support and in opposition to the extension request. There was no evidence received, and no oral hearing was held. As set out in the Letter Decision, the NEB accepted that the Mackenzie Gas Project is not economically feasible under current North American natural gas market conditions and stated its view that it will take many years for the market to recover. The NEB found, however, that "the project is still in the public interest and that the original conditions attached to the approvals will require the project to be designed, constructed and operated in a manner which would be safe and protect people and the environment." In the result, the NEB granted the requested seven-year extension.

The NEB is currently considering a request to extend the "sunset clause" for another major project - the Enbridge Northern Gateway Project. In that case, the proponents have requested a three-year extension, citing a number of factors including delays in approvals from other regulators, market uncertainty and ongoing discussions with First Nations and Metis communities. As set out in a May 25, 2016 letter, the NEB has convened a process to consider the extension request, and has invited parties to submit comments by June 27, 2016. Presumably, the NEB plans to issue a decision on the extension request by the end of 2016, given that no interim extension has been given.