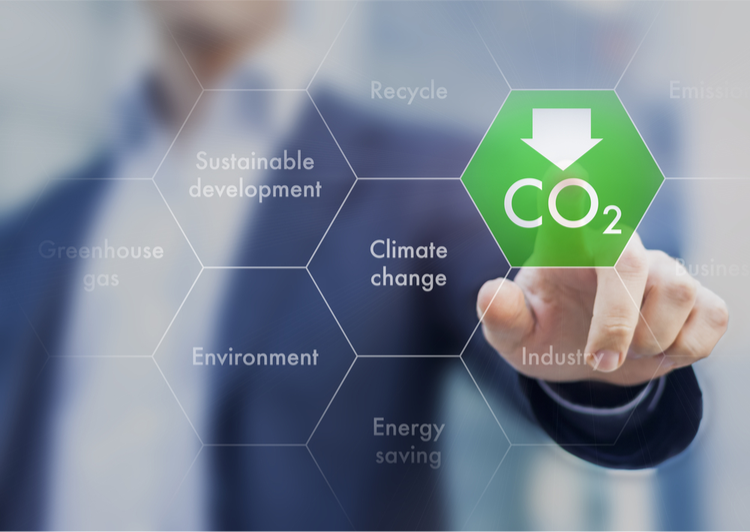 On May 18, 2017, the federal government released a technical report regarding the much-anticipated national carbon pricing framework. As previously discussed, provinces will have until the end of 2017 to set their own pricing. Starting January 1, 2018, however, federally-imposed pricing will take effect in those jurisdictions that have either failed to adopt their own carbon pricing regime or failed to meet the federal benchmark (“backstop jurisdiction”).

According to the Pan-Canadian Framework on Clean Growth and Climate Change (the “Framework”) issued by the federal government in December 2016, carbon pricing is recognized as one of the most effective policy approaches to reducing GHG emissions and will be an important tool to help Canada reach its international commitment of reducing GHG emissions by 30 percent below 2005 levels by 2030.

The federal backstop instrument will be composed of two key elements: 1) a carbon levy applied to fossil fuels, and 2) an output-based pricing system applied to industrial facilities that emit 50 kilotonnes or more of CO2e per year. The former will come into effect in January 2018, while the latter will come into effect on or after January 1, 2019.

In greater details, the carbon levy will be set at a mandatory minimum floor price of $10 per tonne of CO2e in 2018, rising by $10 per year to $50 per tonne of CO2e in 2022. This roughly translates to adding 2.33¢/L on gasoline in 2018 rising to 11.63¢/L in 2022. The carbon levy will apply to liquid, gaseous, and solid fuels that are produced, imported or brought into a backstop jurisdiction. Registered fuel distributors, importers or users in the fuel supply chain will be taxed. Exceptions apply, including: 1) fuel used at a facility covered under the output-based pricing system (once it comes into effect), 2) fuel used for certain farming activities and 3) fuel exported or removed from a backstop jurisdiction. Generated revenue will remain in the jurisdiction of origin.

The output-based pricing system will apply to industrial facilities that emit 50 kilotonnes or more of CO2e per year. Certain facilities are exempt, including municipal buildings, hospitals, universities, schools and waste and wastewater facilities. Facilities that emit less than 50 kilotonnes of CO2e per year have the ability to “opt-in” in order to be subject to the same output-based pricing system treatment.

Four provinces have implemented a federally-aligned carbon pricing scheme so far, including:

Meanwhile, Nova Scotia, New Brunswick, Prince Edward Island and Newfoundland and Labrador have committed to implementing their own carbon pricing scheme by 2018 under the Framework. There has been talk about Nova Scotia, New Brunswick and Prince Edward Island joining forces to implement a regional cap-and-trade system, but the provinces have not confirmed this. Manitoba is working towards a provincial pricing scheme, but has not revealed any details to date. Saskatchewan is the only province that has expressed opposition to the national carbon pricing plan. The CBC reports that Premier Brad Wall has challenged the federal government’s jurisdiction to impose such a scheme and is prepared to take this matter to court.

The public is invited to submit written comments on the technical report on or before June 30, 2017 at carbonpricing-tarificationcarbone@canada.ca. The government has not indicated when draft legislation and regulations will be released (but presumably these need to be in place before the start of 2018).